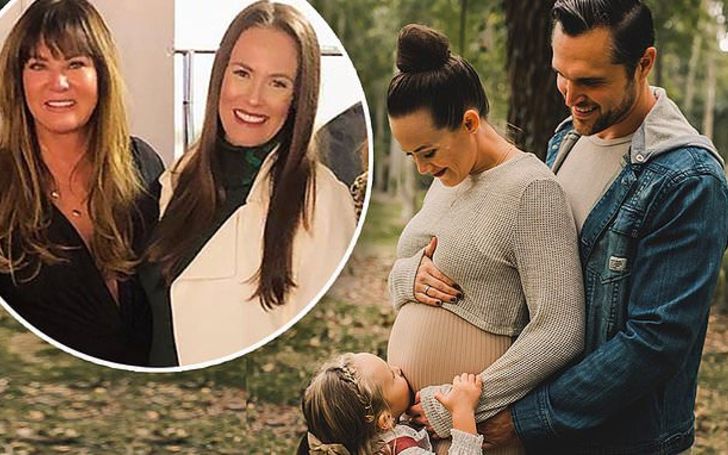 A big loss for Kara Keough and Kyle Bosworth! The Real Housewives of Orange County alum shared with her fans that her son, McCoy, with her husband, died during childbirth.

The television personality, 32, took to Instagram on Tuesday, April 14, to announce the death of their child, who was born at 3:10 a.m. on April 6, weighing 11 pounds and 4 ounces and measuring 21 inches.

On April 6th, our son McCoy Casey Bosworth was born at 3:10am. Weighing in at 11 pounds and 4 ounces and spanning 21 inches, McCoy surprised us all with his size and strength (and overall perfection). During the course of his birth, he experienced shoulder dystocia and a compressed umbilical cord. He joined our Heavenly Father and will live forever in the hearts of his loving parents, his adoring sister, and those that received his life-saving gifts. I wrote this for the organ/tissue procurement team to read out in his honor: “Tonight, we join together to honor this little savior’s gifts of life. Through him, may others find new hope and profound healing... and may he live again through them. May his legacy shine in the form of lifetimes aplenty - lives filled with laughter, compassion, energy, love, and most of all gratitude. May it be said that McCoy Casey Bosworth left this world in a better place, for a better place.... that he made an impact... that he was an answered prayer... that he was a hero. May angels lead him in. Thank you, McCoy.” ——————————————— And Jesus said, “Very truly I tell you, you will weep and mourn while the world rejoices. You will grieve, but your grief will turn to joy. A woman giving birth to a child has pain because her time has come; but when her baby is born she forgets the anguish because of her joy that a child is born into the world. So with you: Now is your time of grief, but I will see you again and you will rejoice, and no one will take away your joy.” John 16:20 Until we see you again... We love you, McCoy.

Keough concluded her post with a message to her late son. She wrote, "Until we see you again. We love you, McCoy."

Keough announced her pregnancy with baby no. 2 in October 2019. She and the former professional football player, 33, welcomed their daughter, Decker, now 4, in 2016.

She and  Bosworth exchanged wedding vows in February 2014 in Coto de Caza, California.