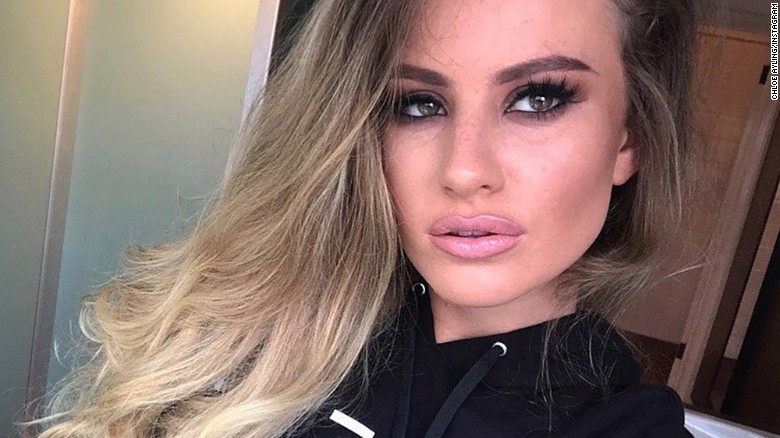 A 20 years old model, Chloe Ayling was kidnapped in Italy and detained for around 6 days.

After she was released, she came to speak about the horrifying incident. She says that she does not feel safe even if she is back to her London based home.

She explained that the kidnappers attempted to sell her in an online auction which was terrible and horrifying.

She is a mother of one and was on her photo shoot scheduled to Milan which was arranged by her agent that concluded with her kidnapping. She further went on saying that the captors drugged her and kept her inside a bag before they transferred her to a remote town of Italian Alps.

"A person wearing black gloves came up from behind and put one hand on my neck and the other on my mouth, while a second person, wearing a black balaclava, injected me in my right arm," she released a statement to police, published by an Italian newspaper, Corriere Della Sera.

She also added "I think I lost consciousness. When I woke up I was wearing a pink bodysuit and the socks I'm in now.

"I realized I was in the boot of a car, with my wrists and ankles tied and my mouth taped. I was inside a bag, with only a small hole that allowed me to breathe."