Revealed: Personal life of actress Michelle Keegan along with her marital status 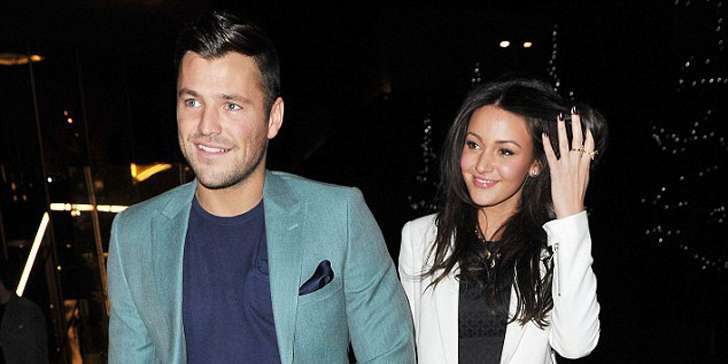 Michelle Keegan is an English actress, who is famous for her role in BBC hit drama series Our Girl where she portrayed herself as a corporal Georgie Lane. She is married to the semi-professional footballer, radio and television host and, model Mark Wright.

Michelle's married life
Michelle is married  to husband Mark Wright who is a  radio, television host, model, and semi-professional Footballer. He began his career as a youth footballer from West Ham United since 1994 to1998 then, he spent three years at Arsenal and later he spent 4 years for Tottenham Hotspur. Michelle and Mark started to date since December 2012 and announced that they were engaged on 9 September 2013, and they married on 24 May 2015. The couple does not have children yet. They are happy in their marriage life.

Michelle is active in this field since 2007. She debuted as cameo artist in Coronation Street as a role of Tina McIntyre. She was selected in her second audition and she played till May 2014. In 2009, she appeared in Prank show which aired on ITV. She started Radio hosting in BBC Radio 1 program The official Chart on 14 June 2009.

In 2009 she played the role of herself in Red Dwarf. She has appeared at Lemon La Vida Loca Reality spoof show. Then after she portrayed the role of Tracy in British Drama and later she did a reality show called Lip Sync Battle UK, and Drunk History drama show where she portrayed Queen Elizabeth I in 2016.

Keegan is doing the lead role as an Army in BBC Fictional Drama Our Girl. And she has also appeared in one episode of Plebs series three. She has been awarded as a Sexiest Female at British Soap Awards in 2008 to 2014.