Rest In Peace!! The Cosby Actor Earle Hyman Died At 91 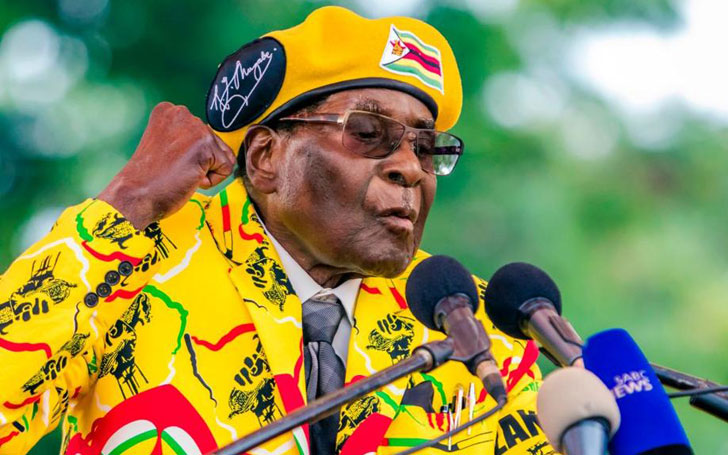 The veteran actor Earle Hyman, who played Bill Cosby's father on The Cosby Show has died at 91 on Friday at his home at the Lillian Booth Actors Home in Englewood, New Jersey, Jordan Strohl, The Actors Fund representative reported.

The North Carolina native actor debuted as a teenager in 1943 and worked in the field for over six decades. Among all the roles he performed, his role of Dr. Cliff Huxtable's Sympatico dad Russel on The Cosby Show gained him the widest audience and earned him an Emmy nomination in 1986. Panthro in Thundercats and roles in the television films of Julius Caesar, Coriolanus, and Macbeth are the some of Hyman's notable film and television performances.

He performed Ferapont in Anton Chekov's Three Sisters, in a Gatehouse Theater production presented by the Classical Theater of Harlem in his last appearance in the New York in 2009. 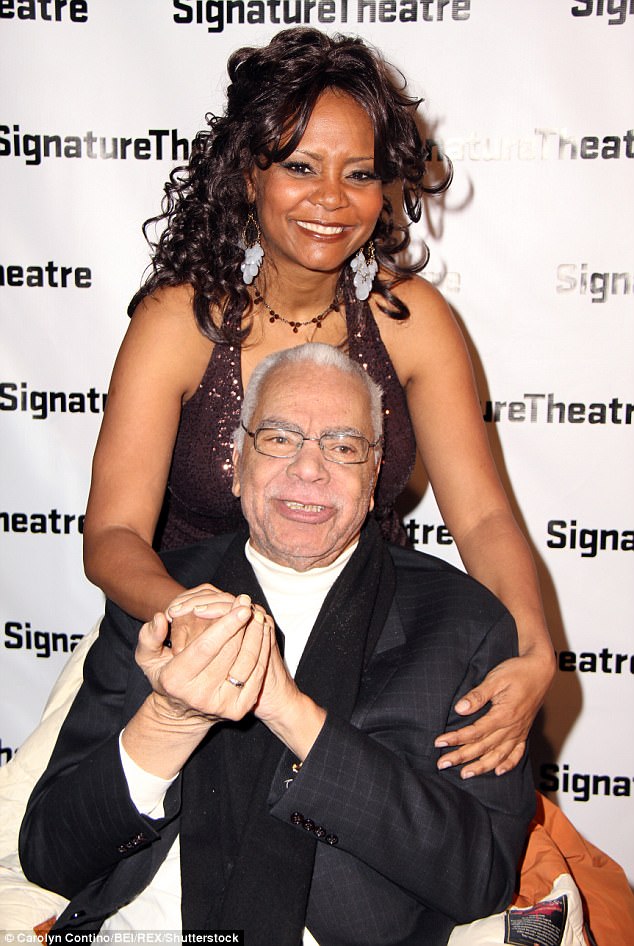 Hyman was born to an African-American father and a Native American mother in Rocky Mount, NC. He grew up in Brooklyn where he moved with his parents in his childhood days. Hyman was an unmarried man until his death where he was survived by several nephews and nieces.