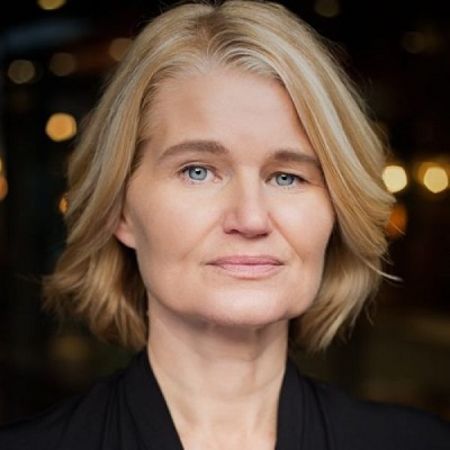 Ren Kennedy, born Karen Kennedy, is a Canadian screen and stage actress, musician, playwright, and screenwriter. A performer in some capacity since age 8, Kennedy has performed in Operas, musical theatre, and on the screens.

While her work on-stage and on-screen has been celebrated worldwide, Ren Kennedy's personal life is another matter entirely. Not much is known about her age, childhood, relationships, and personal life.

What is known is that the woman who would become known as Ren Kennedy was born Karen Kennedy in Canada. She is also reportedly of tall stature and stands at 5 feet 10 inches (1.77 meters).

Kennedy began performing at the age of 8 and knew then that growing up, that was what she wanted to do. With that in mind, she attended the Vancouver Academy of Music and graduated with a Bachelor of Music degree in Opera performance. Additionally, she also attended a two-month acting-intensive Bootcamp with The Acting Corps. in Los Angeles, California.

Kennedy began her professional career in Opera and musical theatre. Based in Vancouver, she performed in many theatres around the area. She is also a noted playwright and recently contributed as such in the play "I Am Not A Girl" at the VanCity Culture Lab in Vancouver, British Columbia in 2018. 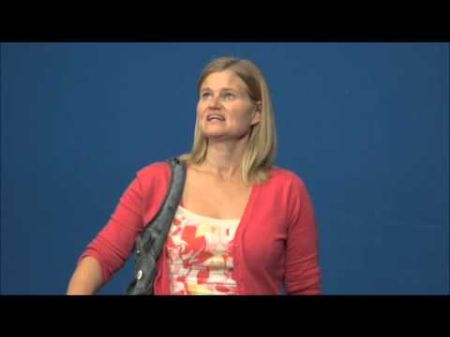 Kennedy auditioned for many roles including the role of Constance in American Horror Story (which went to Jessica Lange) and Weeds but was unsuccessful.

Her first on-screen role was Madeleine in the 2012 short film The Robbery. The following year, she made her on-screen directorial and writing debut -- while also starring -- in the made-for-TV thriller movie Little Miss Mania.

Later, in an interview, the actress revealed that how there are only a few and stereotypical roles available for women in their thirties, which is why she actually wrote and directed the movie for herself.

After starting my career in Music Theatre and Opera I soon discovered a love of acting in all mediums and in the last five years have concentrated more on film and television. Due to a lack of meaty roles for women in their late thirties I started to write my own television series called Little Miss Mania, with myself in the lead role, which we are beginning to pitch in Canada. I am interested in collaborating on music, acting, writing, producing and believe that all projects are possibilities if we can throw away the idea competition and focus on working together.

She played two characters, namely Dr. Inglis / Julie Cormany in the medical docuseries Untold Stories of the ER, and had a small role in another docuseries, Model Killers.

Kennedy is becoming increasingly active on film and television in recent years and has many upcoming projects lined up. She is set to appear as Julie Smalls in the comedy TV show Fabulous and Chief Prosecutor Victoria Foster in the sci-fi TV show Transcendent Realms and has roles in the upcoming movies Filthy Swine; When Autumn Leaves Fall; Nephel, the Fallen; and Eternal.

Estimated To Have A Net Worth Of $200 Thousand

Like most matters relating to her personal life, her net worth is also speculation at best. Nonetheless, she is estimated to have a net worth of around $200 thousand. Her wealth is attributed to her career as an actress, musician, playwright, and screenwriter.

She splits her time between Canada and America where she contributes in all facets of the performance arts -- whether it be acting, singing, producing, directing, or writing.