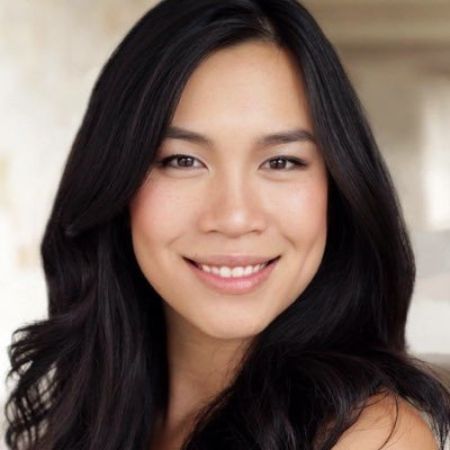 Regina Ting Chen is an American actress and producer well known for her roles in the TV series Watchmen, Dreamsville, and Queen of the South. Moreover, she is all set to appear as Ms. Kelly in the Netflix series Stranger Things for its 4th season and also has a minor role in the third installment of the horror-thriller film Conjuring titled The Conjuring: The Devil Made Me Do It.

Regina Ting Chen was born in Honolulu, Hawaii, the United States of America. However, her exact date of birth is yet to be revealed.

Moving on to her education, she attended the University of Texas, earning a bachelor's degree in Spanish and Business.

She holds American nationality and is of Asian descent. She stands at the height of 5 feet 8 inches  (1.72 meters).

Regina Ting Chen start-off her acting career in the short drama Burning Sky in 2013. The following year, she worked as a voiceover in the animation TV series SoniAni: Super Sonico the Animation.

Her other early projects include The Song, Extinction Event, American Dynasty, Fool's Gold, The Game, and A Promising Game. In 2017, she appeared as Alice in the series Dreamsville. 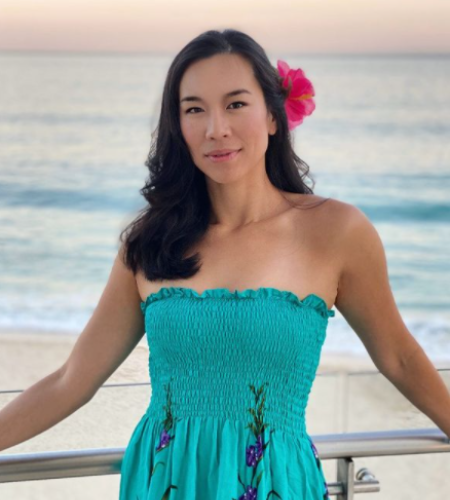 She acted as Noelle in the feature film Lion Killer and Crew Chief in the miniseries Watchmen in 2019. She also made guest appearances in the TV series The Outsider and The Resident in 2020.

The actress had small roles in the TV miniseries The Falcon and the Winter Soldier and the film Conjuring: The Devil Made Me Do It in 2021.

Stranger Things actress is believed to have an estimated net worth of $500 thousand as of June 2021. She makes good riches from her acting career.

The 5 feet 8 inches tall actress is possibly single and isn't dating anyone at the moment. She hasn't opened anything related to her relationship status till now.

She seems much more focused on her prolific career and is also currently busy with her big upcoming projects. 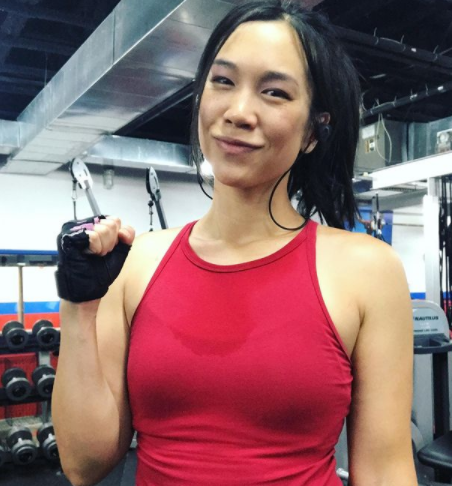 The actress is active on Instagram under the handle @reginatingchen, which has 21.9k followers right now. She is an avid kickboxer and fitness fanatic.

She has a Labradoodle breed pet dog named Chewie and Leia.