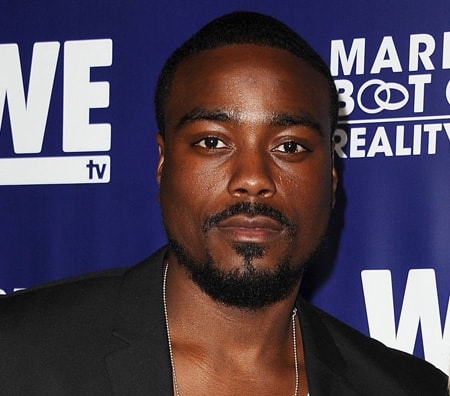 Reggie Youngblood is a former NFL prospect and a reality television personality, known for his appearance on the WEtv show Marriage Boot Camp: Reality Stars. He appeared on the series with Tami Roman. Moreover, he also made his appearance on the Roman's KCOH Radio show Love Talk & Hot Jamz.

Reggie Youngblood was born on May 20, 1987, in Houston, Texas. He was born under the birth sign Taurus. Details about his early life, parents and siblings are not available. Reggie is an American by his nationality and belongs to the African-American ethnicity.

Talking about his educational background, he attended the University of Miami where he spent four years playing collegiate football.

Reggie Youngblood was determined to pursue a career in football, however, his injuries ruled him out of his career. The 6 feet 5 inch tall Youngblood was also an NFL prospect. 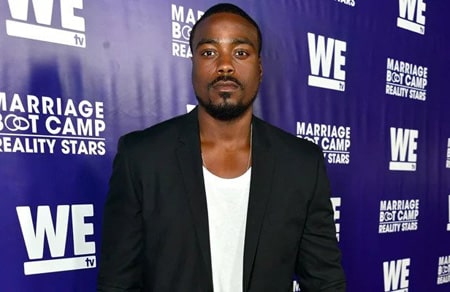 Youngblood was gifted offensive recruit in 2005 and was also included in New Orleans Saint in 2009 mini-camp roster, however, he could never play NFL. After he left playing football, he started working as a television star and made his appearances in some reality television series.

He and his girlfriend turned wife Tami Roman appeared together in Marriage Boot Camp: Reality Stars to resolve their relationship issues. Reggie and Roman are set to play the reality spinoff special, Tami Ever After. Reggie is also the owner of a trucking company.

Youngblood has earned a good sum of money from his trucking company. Though his exact salary is not known, it can be easily speculated that his net worth is in hundreds of thousands of dollars. According to some reliable online sources, Youngblood's net worth is $200,000 in 2019.

On the other hand, his wife, Tami Roman's net worth is estimated to be around $800 thousand. Roman is an actress, model and businesswoman who rose to fame for her appearance on The Real World: Los Angeles in 1993.

Reggie Youngblood is famous for his relationship with actress and entrepreneur Tami Roman. They initially make headlines for their 17 years of the age gap. Roman is 49 years old while Youngblood is just 32 years old as of 2019.

They started dating in 2013. Later in 2015, the couple announced they were expecting their first child, however, they later revealed Tami had a miscarriage when she was ten weeks pregnant. 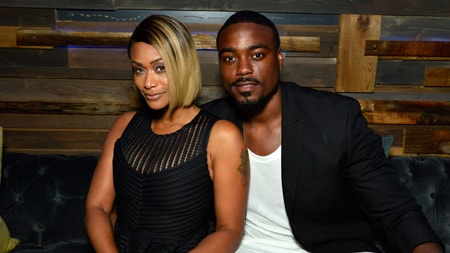 The lovebirds, who mostly kept their love life low key, got married secretly in Las Vegas in August 2018. Just months before, Reggie took to his Instagram clearing the rumors of his and Tami Roman's break up.

Before, Roman was married to basketball star Kenny Anderson with whom she shares two daughters; Lyric Anderson, web-series personality and Jazz Anderson, a hip-hop personality.