Look At The Record Breaking Superheroes Of Guinness World Records 2018!!!! 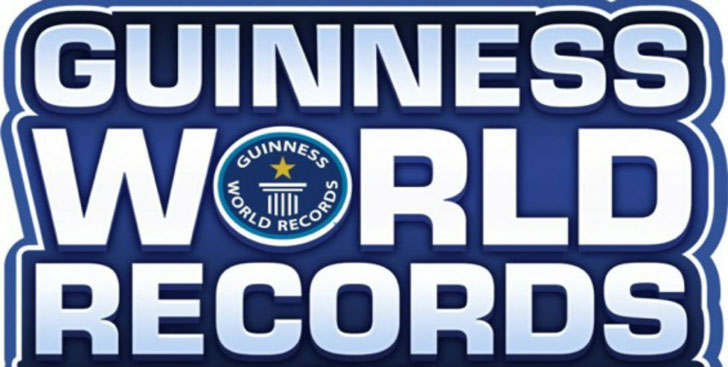 1. Longest Fingernails On a Pair Of Hands

The 60-year-old Houston native Ayanna Williams claimed the iconic title for The Longest fingernails on a pair of hands (female). Williams started to grow her fingernails nearly 23 years back, which have now reached an incredible measure of 576.4 cm (18 ft. 10.9 in). Ayanna revealed, to take care of her fingernails, she has been staying away from washing dishes and using anti-bacterial soap and a nail brush to clean them up daily. She says she doesn't have to face any difficulties in her daily tasks, except for pulling up her trousers.

Ayanna Williams, the Guinness World record holder for the female having longest fingernails on a pair of hands

Chinese You Jianxia holds the record for the woman having Longest Eyelash  Her upper left eyelash measures in 12.40 cm (4.88 in) long. According to You, she first noticed her eyelash was growing during her eighteen-month nature retreat in 2013. 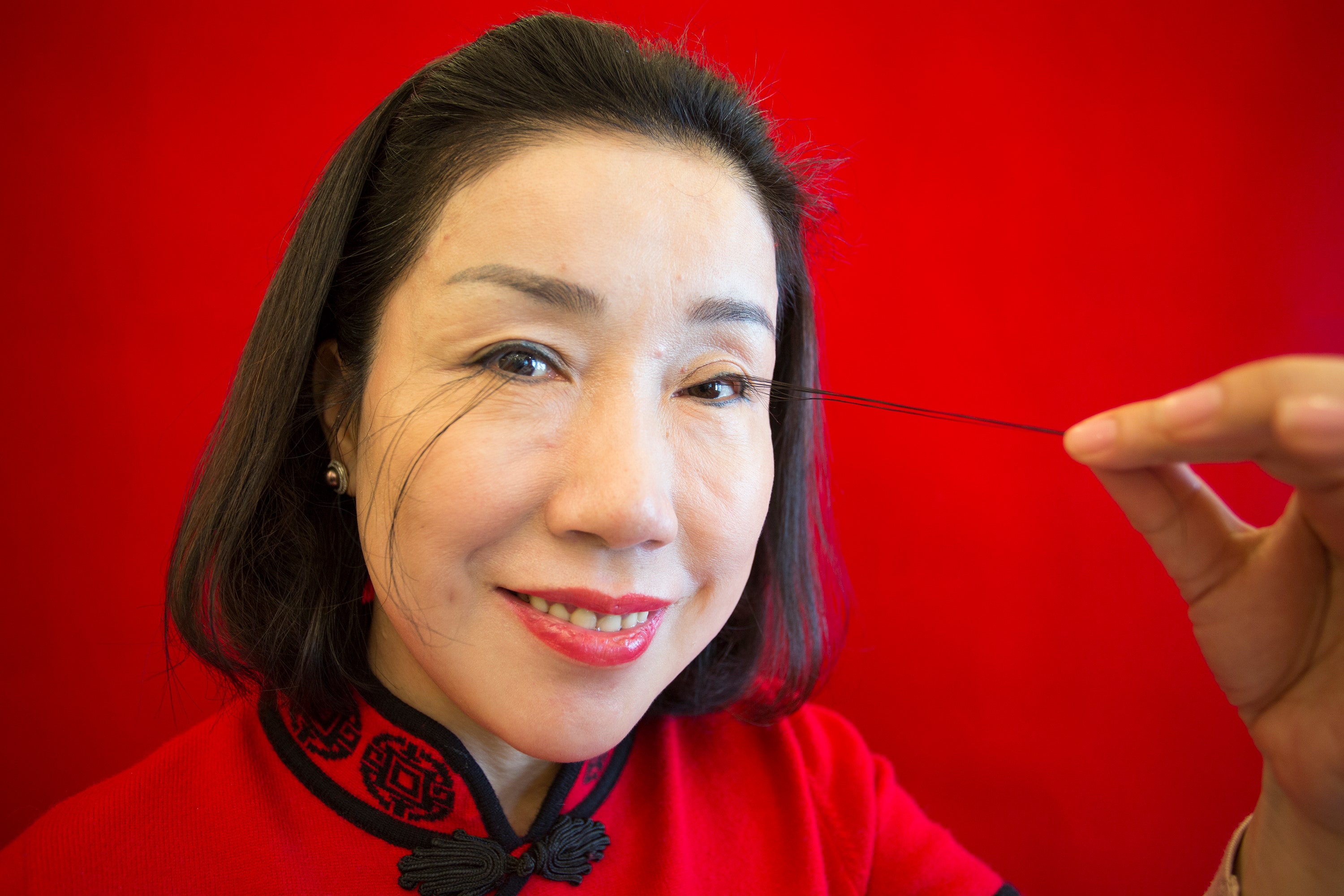 Benny Harlem, of LA, California has grown his hair in a new style and has reached new heights with it. His current hairstyle, a 52.0 cm (20.5 in) tall top fade not only made him famous in his native town but he has also earned the title of  Tallest high top fade!  He said that styling his hair into the shape can take upward shape for two hours. Jim Arrington has crossed his 85 already but he hasn't lost his passion for bodybuilding yet. And his passion has ultimately taken him to hold the record for the  Oldest bodybuilder title. The Californian bodybuilder has been bodybuilding for the last 70 years. He didn't lose his track throughout the years though he was nicknamed 'skinnybones' at the young age. Jim Arrington, the man holding the record for the oldest bodybuilder

John and Geof Bitmead of Ambrosden, UK, has the record for the Largest Cozy Coupe. The Bitmeads, of Attitude Autos, developed the coupe after chatting with an associate of the automotive shop about the small coupe he built for his own son. Jackie Miley from South Dakota collected and verified a total of 8,025 cuddly and comforting teddy bears in a house called Teddy Bear Town, which gave the 68-year old Jackie the title of Largest collection of teddy bears. He only had one bear back in 2000, where he had named his first bear as 'Grandma Jackie". The bears he has collected come from all the U.S. states and 29 different countries.