Rebecca Ferguson's Relationship With Her Son- Who Is The Father? Is She Dating Co-Star Tom Cruise? Details 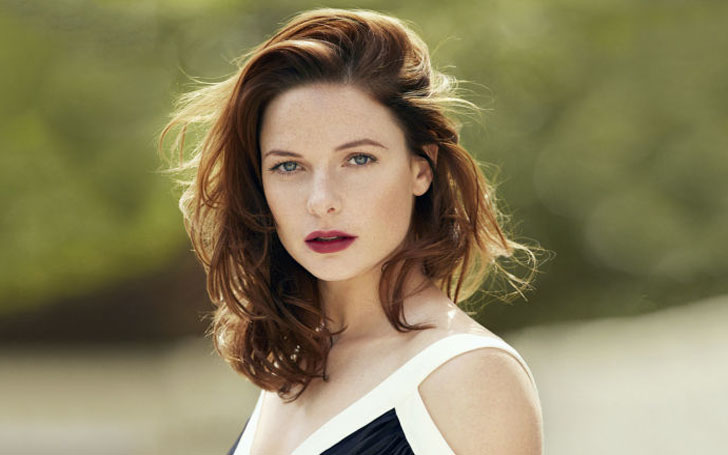 Before the movie, Rebecca Ferguson was living a simple life raising her son, Isac Hallberg working as an Argentine dance teacher. It looks like her son is a big part of her life, but what about her love life? Is dating anyone? Let's take a closer look into Rebecca Ferguson's life with her son Isac Halberg and her dating life.

Thirty-four-year-old Swedish actress Rebecca Ferguson is quite protective about her ten-year-old son Isac Hallberg-she rarely talks about her son in the media. Her social media is also strictly professional - her Instagram is full of professional pictures. 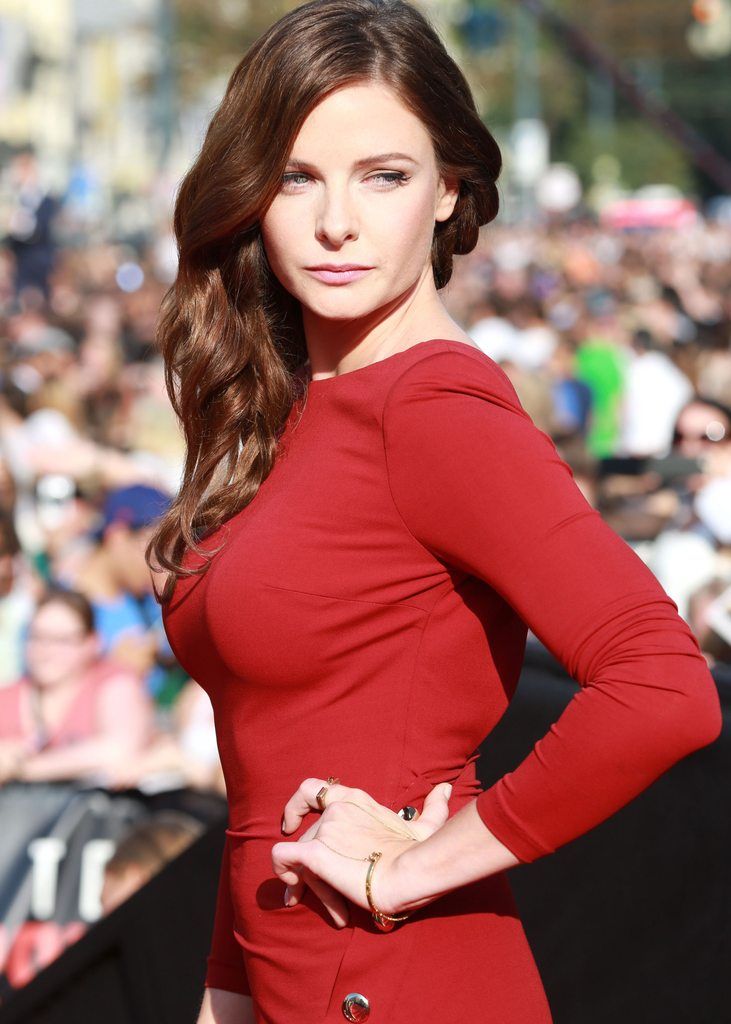 Isac Hallberg is the son of actress Rebecca Ferguson and her then-boyfriend Ludwig Hallberg. Ferguson and Hallberg started dating back in 2005, after dating for two years the couple welcomed their first son together, Isac Hallberg in 2007.

Some online sources have claimed that the couple was once secretly married, however, none of them confirmed the rumors. The couple ended their relationship in 2015,  after ten years of living together.

Is Rebecca Ferguson Dating Anyone?

After her relationship with boyfriend Hallberg ended, Ferguson hasn't made any of her relationships public or simply hasn't been in one. She hasn't talked about her love life in media or confirmed anyone as her boyfriend/partner.

Ferguson could be possibly single and busy in her career. Or, she is trying hard and succeeding at keeping her relationship off the media. However, the actress has been romantically linked to her Mission: Impossible- Rogue Nation co-star  Tom Cruise. The actress also once confessed in an interview that she has a childhood crush on Tom.

When I was young, I must've seen Interview with the Vampire: Brad Pitt, Tom Cruise, good combo. I had a recurring dream about him, like a love dream. I was in love with him [and] I was 11 [or] 12? He was probably my one crush.

Fans have speculated a relationship between Tom Cruise and Rebecca Ferguson several times. Also, the fact that Rebecca sometimes shares pictures with Tom Cruise on her social media helps the rumors further.

One of the fans even suggested them to get married  The commented, " U should marry him..u both looks suit together yeay!!"

Ferguson opened up about her relationship with Tom Cruise back in 2015:

I don’t know where that comes from. There’s no one who has more connection. He’s a people person. I mean, I’m insecure and I question myself every time I do a scene, but with Tom you feel like an actress who is working alongside him. He’s interested and he’s present.

Yes, he was definitely a heart-throb when I was young. I remember saying to one of my friends, “I can’t believe I’m working with Tom. My younger self is ecstatic!

The actress, however, confessed she is quite close to Tom and they share a flirty relationship.Will new flames spark on the sets of Misson: Impossible 6.