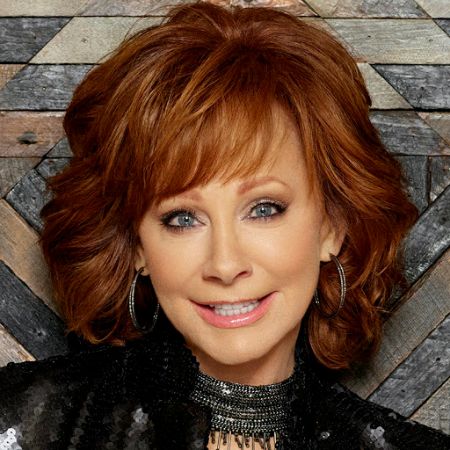 Reba McEntire is a Grammy Award-winning American singer-songwriter and actress. As a singer-songwriter, she has released 33 studio albums, 16 compilation albums, and 2 live albums. As an actress, she has been seen in movies like Tremors, Maverick, and Charlotte's Web, and TV shows like Buffalo Girls, Reba, Malibu Country, and Young Sheldon.

How Old Is Reba McEntire? What Is Her Height?

Reba McEntire was born Reba Nell McEntire on  March 28, 1955, in McAlester, Oklahoma, the middle child of three, to Jacqueline Smith and Clark Vincent McEntire. Reba is 66 years old at the time of this writing and stands at 5 feet 7 inches (1.7 meters).

She attended Kiowa High School and graduated from Southeastern Oklahoma State University in 1976. At high school, she was part of the music group, the "Singing McEntires", with her siblings Del Stanley "Pake" and Martha Susan "Susie" McEntire.

Is Reba McEntire Married? Who Is Her Son?

Reba McEntire has been married twice and divorced twice. Her first husband was the steer wrestling champion and rancher, Charlie Battles, with whom she was married from June 21, 1976, to June 25, 1987. 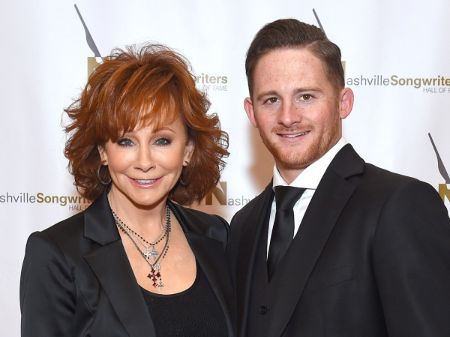 McEntire married her second husband, Narvel Blackstock, her former manager, on June 3, 1989. They had a son together, Shelby Blackstock, on February 23, 1990. Shelby grew up to become a race car driver.

McEntire and Blackstock divorced on October 28, 2015.

What Is Reba McEntire Known For?

Reba McEntire caught the eye of country music legend Red Steagall after performing the National Anthem at the National Finals Rodeo in 1974. She signed a major record deal with Mercury Records and released her self-titled debut studio album in 1977. 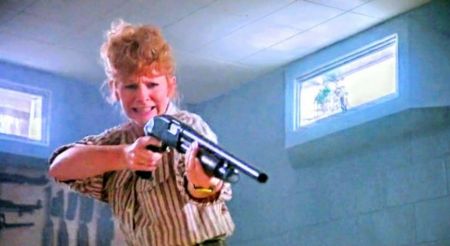 As an actress, McEntire has been seen in such movies as Tremors, Maverick, North, The Little Rascals, One Night at McCool's, and Charlotte's Web, and such TV shows as Buffalo Girls, Diagnosis Murder, Reba, Malibu Country, Baby Daddy, and Young Sheldon.

How Much Is Reba McEntire Worth?

According to celebritynetworth.com, Reba McEntire has a net worth of $95 million as of March 2021. The 66-year-old singer-songwriter-actress has been hailed as "The Queen of Country Music".