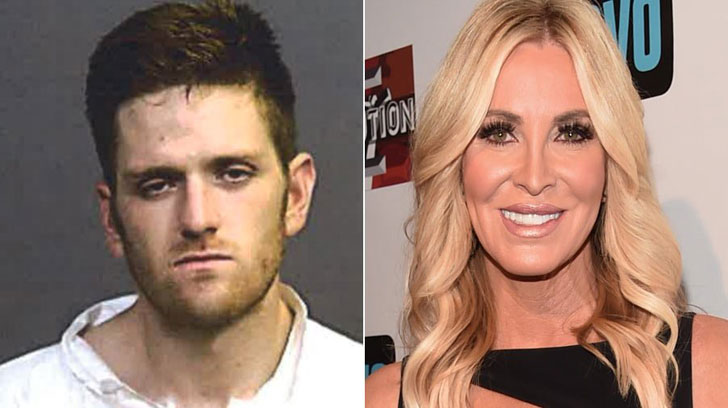 Real Housewives of Orange County star Lauri Peterson’s son Josh Waring has been waiting for his attempted murder trial. Meanwhile, he has another problem on his hands as his estranged wife Hannah has filed for divorce.

Hannah filed the papers in Orange County Superior Court on 25 September which has recently served to the man behind the bar. Hannah reportedly filed the papers while she was in jail at the Orange County Sheriff’s Department for second-degree robbery were in the documents she has mentioned March 2015 as their date of separation. 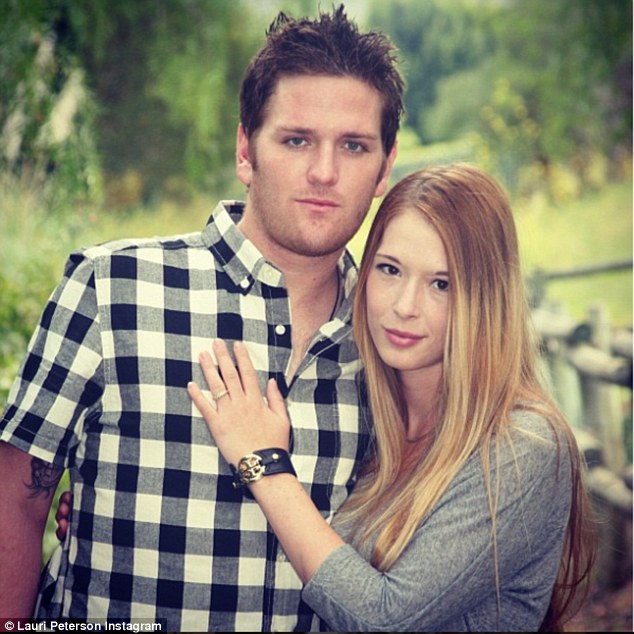 Josh Waring with his wife Hannah

According to The Radar Online, she has cited ‘’irreconcilable differences’’ for their split, and she has also asked for the court to restore her name to Hannah Jade Kiefer.

The couple has a 4-year-old daughter Kennady Kaydence who is legally adopted by Josh's mother Laura, said Hannah in the court papers, she has also mentioned that both the parents have no rights to her.

Josh has a murder charge over a 35-year-old man named Daniel Lopez in the torso in June 2016 and then engaged in a car chase with the local police. He reportedly pleaded not guilty in a pretrial hearing in August 2016. Radar Online reported his current bail is set at $1 million