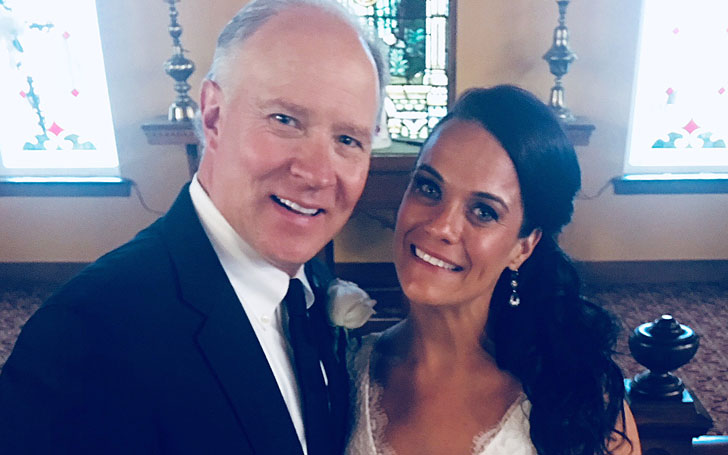 Real Housewives of Orange County Star Brooks Ayers Exchanged Vows With His Girlfriend Of Over A Year, Christy Grooves Just Months After His Bitter Split With Ex-RHOC Mate Vicky Gunvalson

Brooks Ayers is officially off the market!!!

The Real Housewives of Orange County alum Brook Ayers has tied the knot with his girlfriend of a year, Christy Grooves months after his bitter split from his wife and former RHOC mate, Vicky Gunvalson.

Ayers married his girlfriend, Lindeman on Saturday, March 24 in French Lick, Indiana, in front of their family and friends including bride's 23-year-old son. 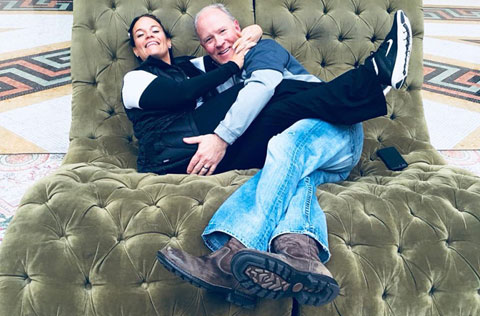 Fans are flooding Ayers social media with their best wishes after he announced the happy news on his Facebook on Sunday. Talking to E! News on Monday, Ayer told,

I'm moving on with life. I've never been better.

It's amazing. Her family's amazing-they were there with us. My parents were there.

Talking about his newlywed wife, he said,

The lovebirds have been dating for over a year after their first meet in early 2017. His wife Gunvalson is from Ohio who has a 23-year-old son from her previous relationship.

Ayer was in a relationship with his ex-girlfriend Gunvalson over four years before calling it quit in 2015. Gunvalson has also moved on from her breakup and has been dating a retired detective Steve Lodge.