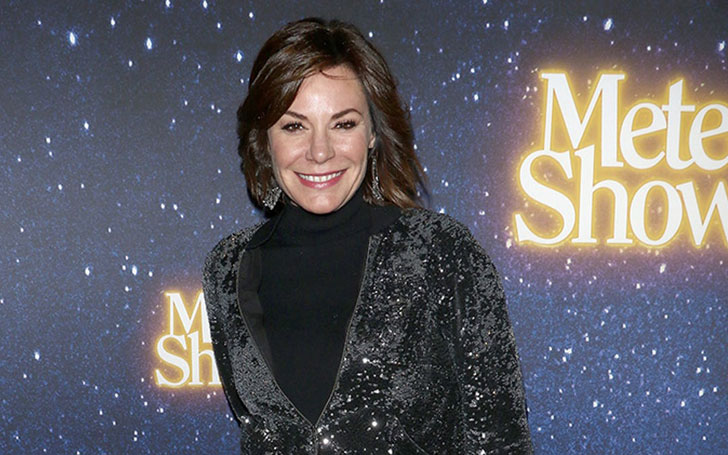 The Real Housewives of New York star Luann de Lesseps was arrested in Florida Sunday morning after reportedly threatening 'to kill you all.'

The Palm Beach police took the mother-of-two into custody at 1:25 am and charged with battery, disorderly intoxication, resisting a police officer with violence and corruption by threat of a public servant. 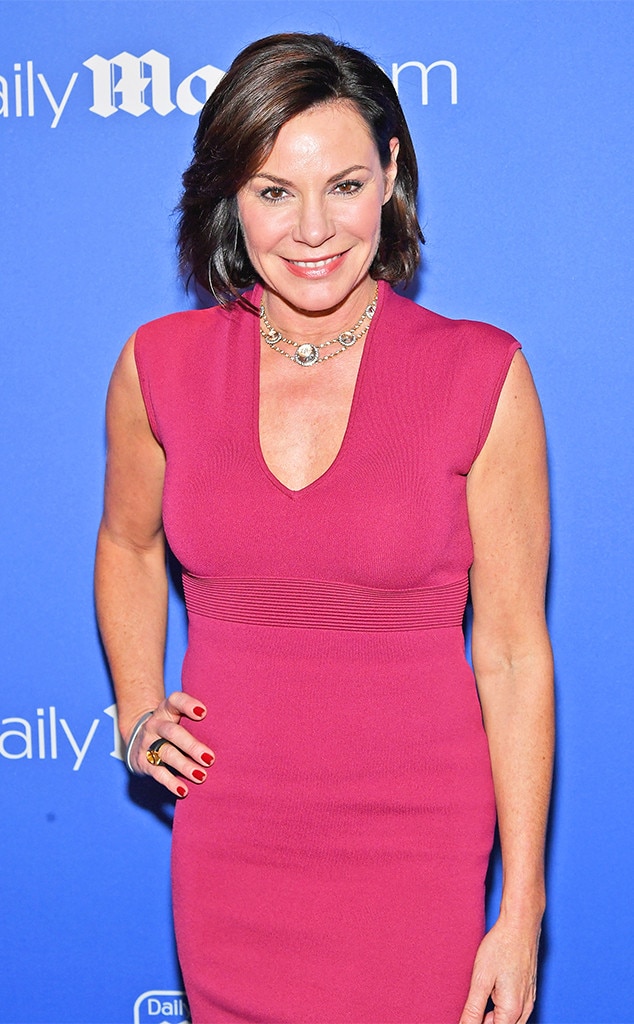 Luann de Lesseps arrested after she misbehaved with police being intoxicated

The Money Can't Buy You Class singer released a statement by her agent which reads:

I want to offer my sincere apologies to anyone I might have offended with my behavior.

This was my first time in Palm Beach since my wedding and being there brought up long-buried emotions. I am committed to transformative and hopeful 2018

According to the testimony from the assistant state attorney, Lesseps was intoxicated and allegedly kicked a police officer and said 'I'm going to kill you all.'' Lesseps appeared on the court on Sunday where a judge released her without bond. She is due back on January 25.