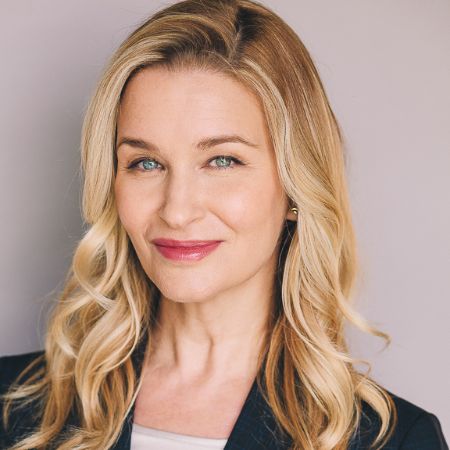 Born and raised in Toronto, Ontario, Reagan Pasternak is a Canadian actress. She is widely famous for her role as Julianne in the Canadian comedy-drama television series Being Erica. In 2003, the actress got the nomination for the Gemini Award for her performance as Zelda Fitzgerald in the mini-series Hemingway vs. Callaghan.

She Has Three Siblings

Pasternak was born as Reagan Jae Pasternak in Toronto, Ontario, on March 8, 1977. As per her nationality, she is a Canadian, and she belongs to the White ethnicity.

The actress was raised in Toronto along with two sisters and one brother, but the information about her siblings is currently unavailable.

Started As A Supporting Actress

The 42-year-old actress, Pasternak, started her acting career with the minor role of Kristie Parkman in the Canadian science-fiction drama television series Psi Factor: Chronicles of the Paranormal in 1998. The same year, she appeared as a waitress in the Canadian crime series Due South starring Paul Gross, David Marciano, and Callum Keith Rennie. 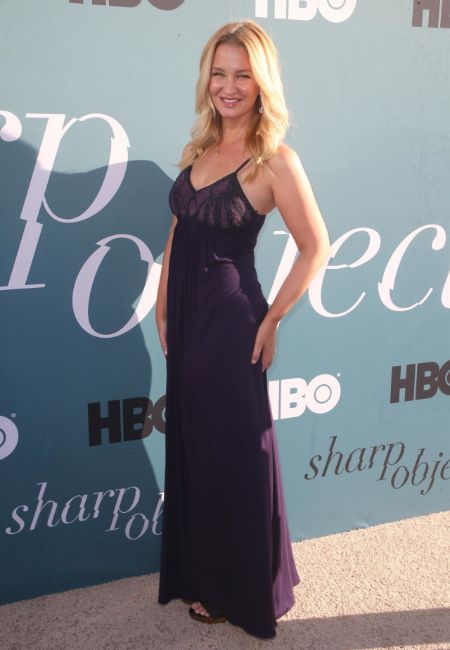 In 1999, Reagan landed the role of Miami Tan attendant in the Canadian romantic drama film Forever Mine. Her other acting appearances came in the films like Welcome to Mosseport, Cake, Just Buried, and Inconceivable.

In 2000, Reagan played the lead role of Val Lanier in the Canadian-American television series In a Heartbeat. She worked with Shawn Ashmore, Lauren Collins, and Danso Gordon in the series.

Afterward, Reagan starred in several series such as Blue Murder, Our Hero, and Will You Merry Me?. In 2009, she worked as Julianne Giacomelli in the Canadian comedy-drama television series Being Erica.

Talking about her recent work, she portrayed Katie Lacie in the American psychological thriller television miniseries Sharp Objects in 2018.

What is Reagan Pasternak Net Worth?

The Canadian actress, Pasternak, has gathered an alluring net worth of $1 million as of November 2019. She accumulated her fortune from her profession as an actress.

Reagan has been active in the entertainment industry for more than two decades and has worked in several hit projects. One of her movies, Breach, collected $41 million and was made against the budget of $23 million. Working in the project, we believe Pasternak made a handsome chunk of money.

Happily Married to Kelcey Parker with a Child

The Being Erica actress, Reagan is a married woman. She tied the knot with her long-time partner, Kelcey Parker. There are no details on her marriage to Parker as she rarely speaks about her personal life publicly. 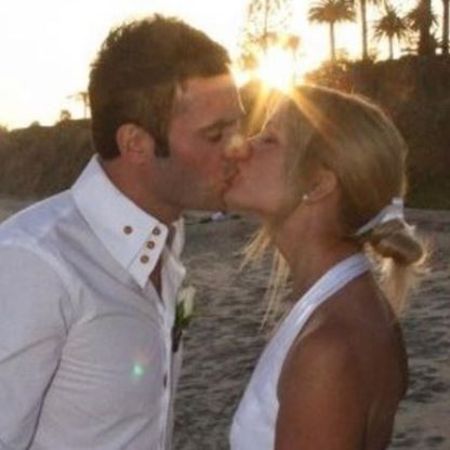 Even though actress Pasternak mostly keeps her love life away from the media, she sometimes shares her photos with her husband on her social media. On April 28, 2019, she posted a picture of her with her husband, in which she can be seen locking her lips with her beau. The lovebirds are also proud parents of a child, a son. She has also shared her child's picture on her Instagram, however, she hasn't revealed his name yet.