Read on to know who is Season Hubley 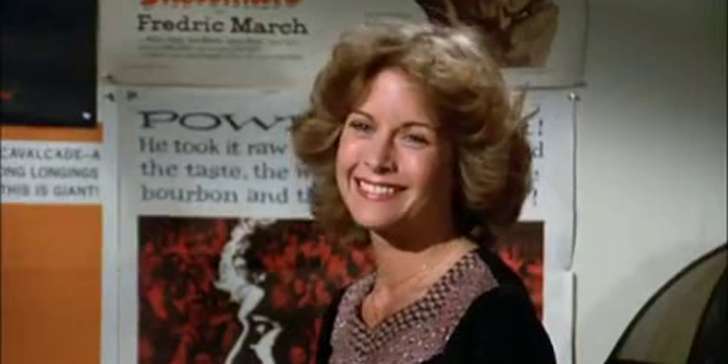 Born Susan Hubley in New York City was an American actress and singer. She was born on 14th March 1951 to Julia Kaul and Grant Hubley, a writer and entrepreneur. She also has a brother, actor Whip Hubley. And a sister named Sally Hubley. Hubley used to play a lot of supporting roles in movies in the late 1970s and starred in Hardcore with George C. Scott. She is best known for her appearance as Priscilla Presley opposite Kurt Russell as Elvis Presley. She also appeared in Escape from New York. In 1973, she played the title in Lolly Madonna XXX which was a movie about two battling backwoods families. She was also seen in the known cult film, Vice Squad in which she portrayed the role of a prostitute named Princess. She was also seen in many television series, including The Partridge Family in 1972. In 1977 she made an appearance as a nun whose sister was murdered in an episode of Kojak and she had a significant role in the TV drama Family.

Hubley was at first married to her co-actor Kurt Russell in the year 1979. They worked together in the movie Elvis where she acted opposite to him as Priscilla Presley. She was the first wife of Russell before he ended up with Goldie Hawn. However, there were some problems and so they got divorced in 1983. She also has son from Kurt, named Boston Russel. She later began an affair with David Hayball and was in a relationship with Hayball. They even got married in the year 1992 but that didn’t work out for too long so they had to end it. They separated in 1994 after 2 years of marriage. She is currently 65 years old. She does not use any social media/ networking sites and has kept her life after work very low profile.