Read My Review Of South Park-Season 21. This Is Humor Play and Controversial Ride of White Supremacy 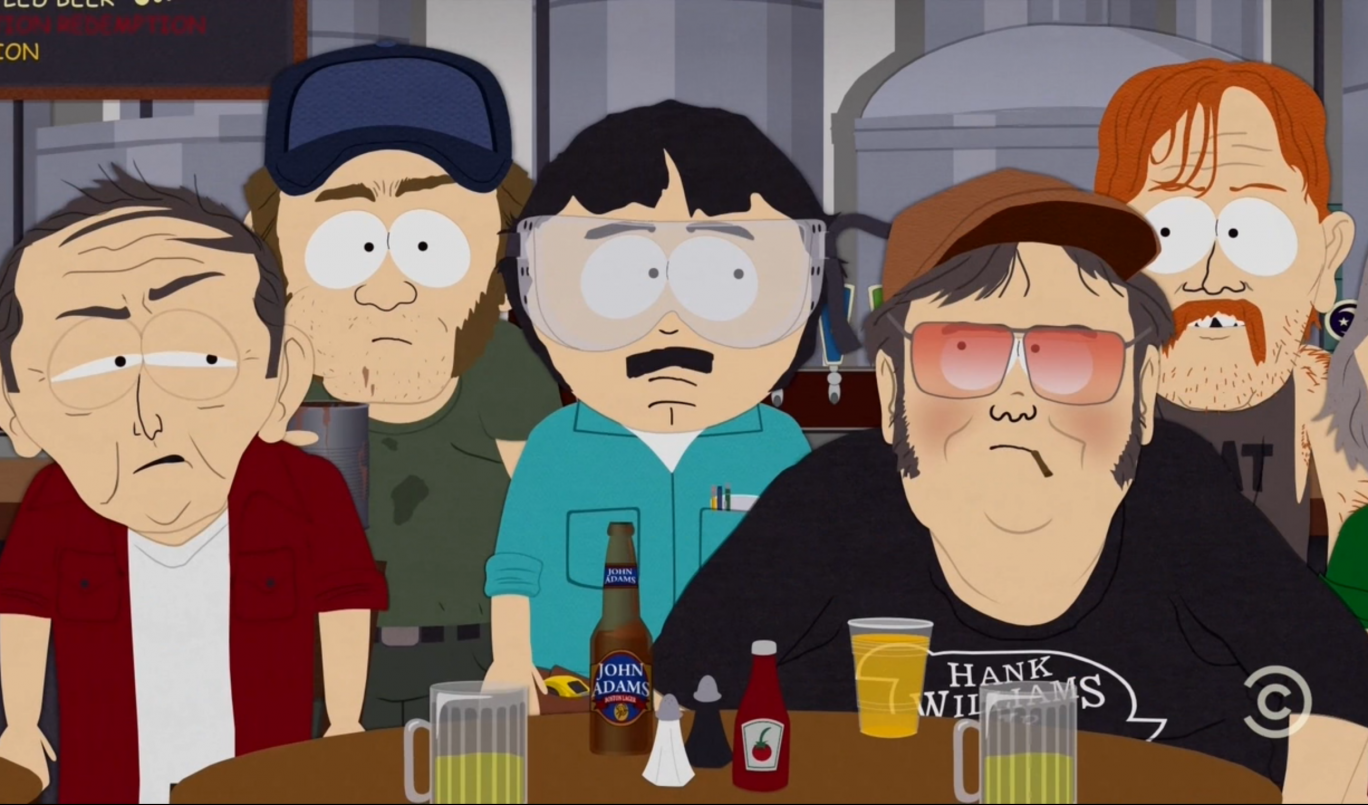 The latest season of south park is on the floor, and the episodes are going to be fun as of the previous season.

In talks with the creator of the incredible series, Trey Parker and Matt Stone, They came to reveal some important details related to the season 21 of south park.

The duo explained about taking steps back from dealing with Donald Trump-related issues and they promise to give more of Cartman who most probably will be seen messing with the butters.

Like as he said, the premier was bang on where the boys are seen messing with the Amazon echo’s voice command system.

In one of the sequence, Cartman opens with,  “Alexa, add ‘big hairy balls’ to my shopping list.” This surely is childish, but this is what the fun is all about in the south park.

It is sensible in cases that turn out to be about the Google and Amazon being blamed for Terking Jerbs all from the low-skill workers which resulted in the rise of a group of nationalists protesting together carrying Confederate flags in one hand and tiki torches in the other.

The fun ride of season 21 of South Park is about, to begin with, the kickass premier.