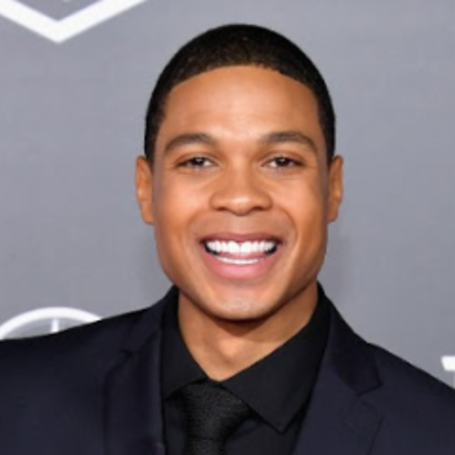 Ray Fisher was born Raymond Fisher on September 8, 1987, in Baltimore, Maryland, the United States, and grew up in Lawnside, New Jersey.

Talking about education, he went to Haddon Heights High School and later attended the American Musical and Dramatic Academy in New York.

He carries American nationality and possesses Afro-American ethnicity. As of now, he is 32 years old who stands at a height of 6 feet 3 inches or 191 cm.

Ray Fisher kick-off his career in 2013 when he played the role of a legendary professional boxer, Muhammad Ali in the theatrical play, Fetch Clay, Make Man.

Subsequently, in 2015, Fisher made an appearance in the period drama television series The Astronaut Wives Club as Captian Edward Dwight. 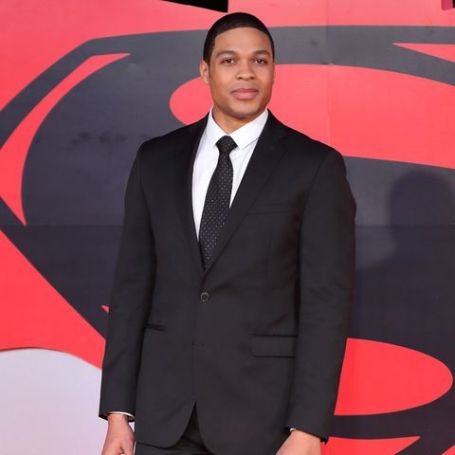 A year later, Fisher reprised the role in the DC Universe, Justice League. The film successfully collected $657.9 million of box office against the budget of $300 million.

In 2019, he was cast in the anthology crime drama television series True Detective. As of now, he is set to appear in two DC's movie: Zack Snyder's Justice League (released in 2021) and The Flash (released in 2022).

Fisher has worked in 2016 superhero movie Batman v Superman: Dawn of Justice, which made a box office collection of $873.6 million against the producing cost of $250 to $300 million.

'Justice League' star, Ray Fisher is unmarried as of 2020. He hasn't revealed anything related to his relationship and love affairs. He is one of those celebrities who most likely to keep a low profile.

It seems the actor is more focused on his professional career instead of being in a relationship. As of now, he lives with his family in the United States of American.