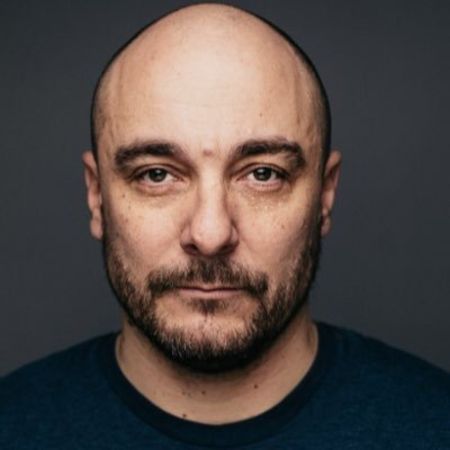 Born and raised in Vesterbro, Copenhagen, Rasmus Hammerich is a Danish actor who appeared as Troels in the drama film A Horrible Woman. He is also notable for his appearance in television series like Cry Wolf and Equinox.

How Old Is Rasmus Hammerich?

Actor Rasmus Hammerich was born on June 27, 1975, in Vesterbro, Copenhagen, Denmark, and is currently 45 years old. He is Danish in terms of nationality whereas, his ethnicity is unknown.

The other early life information including his parents, siblings, and education is not available right now.

Hammrich got his first acting role in the comedy television series Nynne in 2006. A year after, he was cast in the drama film With Your Permission.

His other early films and television series include Above the Street, Below the Water, The Protectors, and Klovn. From 2007-2009, he appeared in the crime-drama series Forbrydelsen. 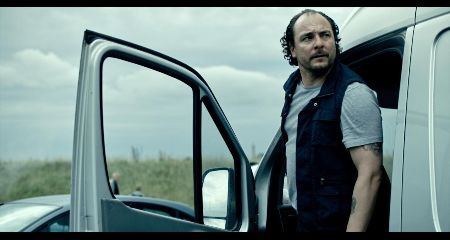 In 2014, he acted as Thomas Andersen in the crime-drama film The Cartel and Apollo in the drama film Ækte vare. He was seen in the television series Bron/Broen from 2011 until 2015.

He featured in the television miniseries Mit 50/50 liv in 2016. The next year, he played Troels in the drama film A Horrible Woman.

The actor starred as Holger in the drama film Before the Frost in 2018. The same year, he went on to star in the television series Heino fikser alt.

From 2018-2019, he appeared in Netflix's The Rain. He made an appearance as Brenning in the series Cry Wolf and as Mathias in the series Equinox in 2020.

Moreover, his upcoming projects are A Taste of Hunger, Miss Viborg, The Last Padawan 2, and Nisser.

How Much Is Rasmus Hammerich's Net Worth?

The 45-year-old actor holds an estimated net worth of $500 thousand as of March 2021. The primary source of his income is his professional acting career.

He has worked in films such as A Horrible Woman, With Your Permission, and TV series like Cry Wolf, Equinox, and The Rain.

His exact salary is not disclosed yet. However, the Danish actor can earn 611,291 per annum.

Rasmus Hammerich hasn't talked much about his private life. As of now, there is no information about his relationship and marriage detail.

He could be a married man or might be leading a single life. However, there is no verified detail about his relationship status.

1. When and where was Rasmus Hammerich born?

Rasmus Hammerich was born on June 27, 1975, in Vesterbro, Copenhagen, Denmark.

He holds an estimated net worth of $500 thousand.

3. How old is Rasmus Hammerich?

4. What is Rasmus Hammerich known for?

He is famously known for his work in A Horrible Woman, Cry Wolf, and Equinox.