Rapper YG and Kehlani Are Dating! Welcomed Babies with Other People Just Months Ago 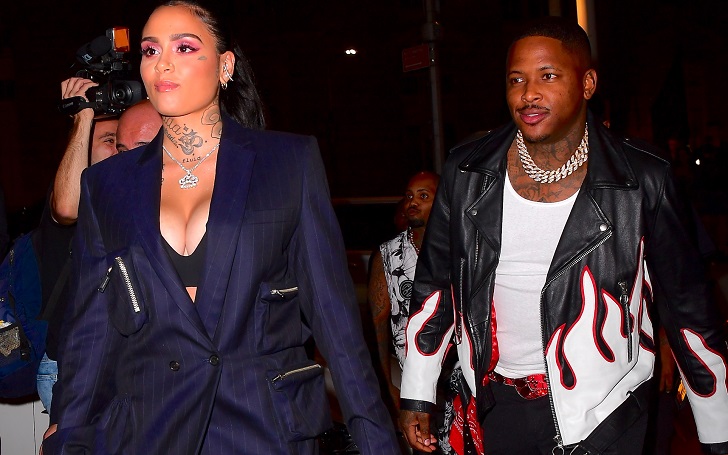 Singer Kehlani and rapper YG recently made their dating debut on Thursday at the New York Fashion Week.

The couple walked hand-in-hand into the Kith Show as per the video captured by TMZ. The 24 years old singer looked gorgeous in an oversized blazer whereas the 29 years old rapper opted white t-shirt, leather jacket embroidered with flames, and black pants. 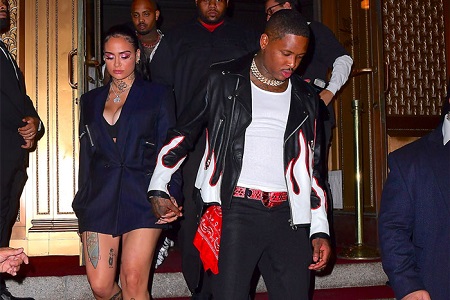 When the reporters asked the pair if the outing together means “they are official” to which Kehlani confirmed the happy news saying “Mhmm.”

The official outing comes just after a couple of months the duo welcomed babies with other people.

Back in March, Kehlani welcomed her first child, daughter Adeya Nomi with Javie Young-White. The couple welcomed their baby girl via “unmedicated homebirth” in her bathroom. Her then-partner Javie admitted that the arrival of their daughter into the world is the most beautiful moment of his life.

Adeya is home. Kehlani gave birth at home standing up, unmedicated, into my arms as we spoke her 1st words to her. The most beautiful moment of my life
These two are my reason & resolve. We are enjoying each other & our health, resting & surrendering to love. My heart is full.  pic.twitter.com/ZfkMqT8cs4

Congratulations to YG on the birth of his second daughter Vibe Jackson! pic.twitter.com/ltEHu7745h

Before dating YG, Kehlani was in a relationship with PartyNext Door. They were in an on-and-off relationship from 2014 to 2016 and also dated Kyrie Irving from 2015 to 2016.