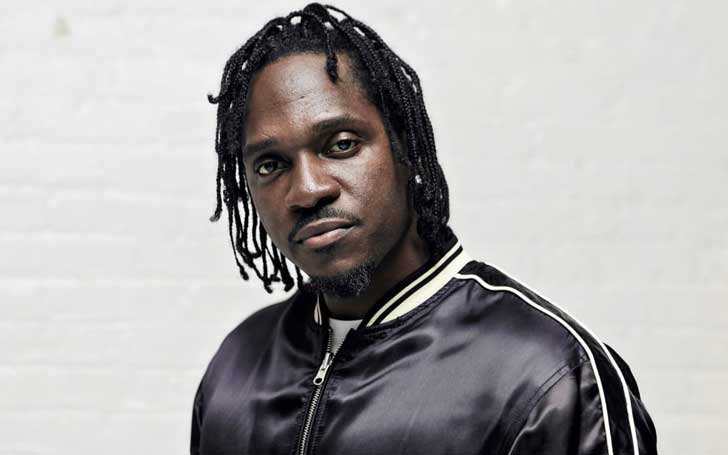 Rapper Pusha T tied the knot with his long-time love Virginia Williams outside The Cavalier Hotel on Saturday, 21 July. 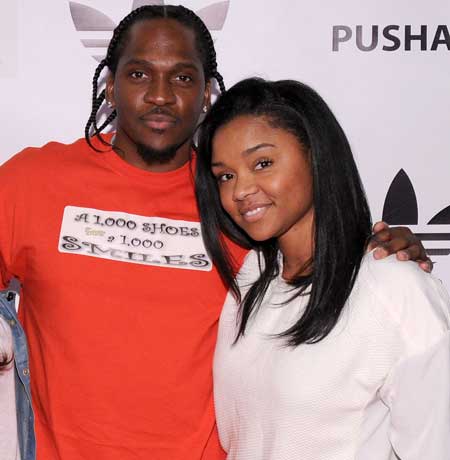 The white and black Ferraris were parked outside the venue while the white balloons surrounded the front entrance in which sign with "Private event" was written.

The Keeping up with the Kardashians starlet Kim Kardashian took to her Instagram just ahead of the ceremony sharing a video of her in the glittering outfit in the story. In the video, she can be seen posing in front of a mirror showing off her gold Balmain mini dress.

The news comes months after Pusha T broke the internet due to his feud with the renowned Canadian rapper Drake after the New York-native rapper compared Drake's fame with the Donald Trump becoming president unexpectedly. Later, they both settled their fight and moved on smoothly.

Pusha T and Williams became engaged exactly one year ago on July 21. Then Virginia Williams took to her Instagram to announce their engagement where she flaunted the glittering diamond ring.