Rapper Kodak Black out of prison after a month; Revealed via Instagram 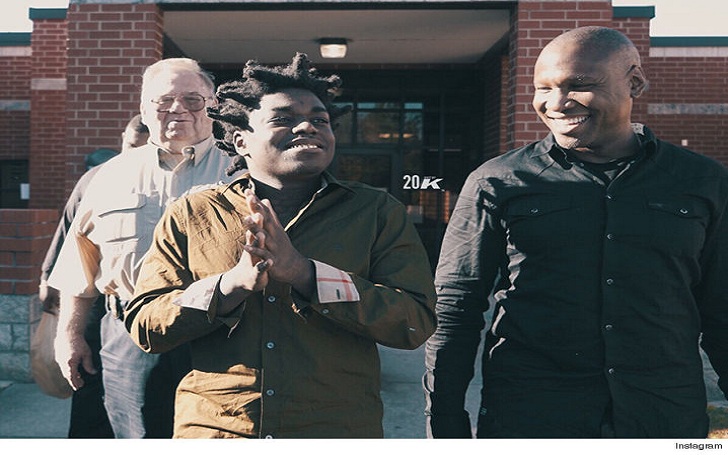 Rapper Kodak Black has been released from the Broward County Jail on Monday just before his 20th Birthday. Dieuson Octave known by his stage name Kodak Black is out after serving a month of his one-year sentence for the violation of Parole.

The sentence was later shortened to one month. However, a Boward Country judge appealed that the rapper should complete his sentence of a year.

The court has warned Kodak not to conduct any suspicious activities outside and will be observed thoroughly. He was accused and found guilty of several accusations which took his behind the bars on February 28.

Kodak was sentenced to 8-year prison, however, was later shortened to a year by the Broward Judge Michael Lynch. He further made the decision that the sentence would reduce to 180 days if Kodak completes a life skill course.

His lawyer, Bradford Cohen presented the report that the rapper completed the course which released him just within a month. Cohen after Kodak's release said:

I think the sentence the judge gave him was fair and we’re happy to have him released from prison early. Hopefully, this will be the last bump in the road.

Kodak is still facing an accusation of sexually thrashing a woman in a hotel room which might result him the 30-year sentence. Besides, he is still facing a year-long term of house arrest and five years’ imprisonment in connection with two prior cases.