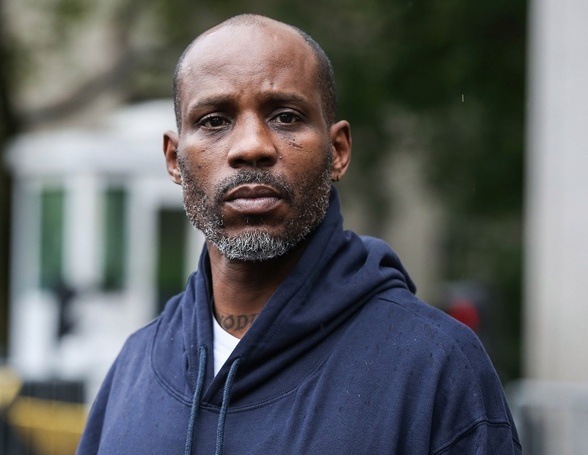 Earl Simmons- the DMX rapper, pleaded guilty on November 30, 2017, of tax fraud. He was arrested on charges of withholding $1.7 million in tax.

Earlier in July of 2017, he was accused of 14 counts of tax fraud where the verdict pleaded not guilty. However, was sentenced to 5 years of imprisonment after he pleaded guilty at a Manhattan court. 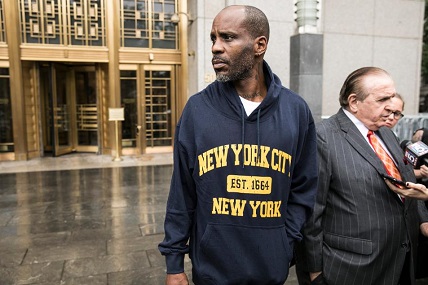 He was quoted admitting his wrongdoing  "I'm responsible... I failed to file taxes."

From various sources, the news broke out of the 46 years old rapper set up his manager’s bank account to deposit all of his income. He even avoided personal accounts in bank paid all his expenses in cash.

Simmons made a choice between ‘Right or Wrong,’ and did the right thing, admitting his guilt, and agreeing to pay his tax liabilities. No matter who you are or whatever fame you may have achieved, the law applies equally to all, and no one is exempt from the shared obligation to pay our taxes. 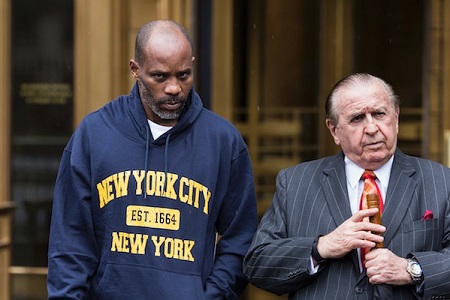 Murray Richman who is the rapper’s lawyer in talks with ABC stated:

He's of the opinion that he's guilty because he didn't properly supervise his own life. He gave the responsibility of paying his taxes to others but he knows it was his responsibility. He’s owning up to it at this particular point.

However, the judge has declared the sentencing for March 29 next year but because of DMX’s rehabilitation stint for drugs and alcohol, the date cited to get postponed.