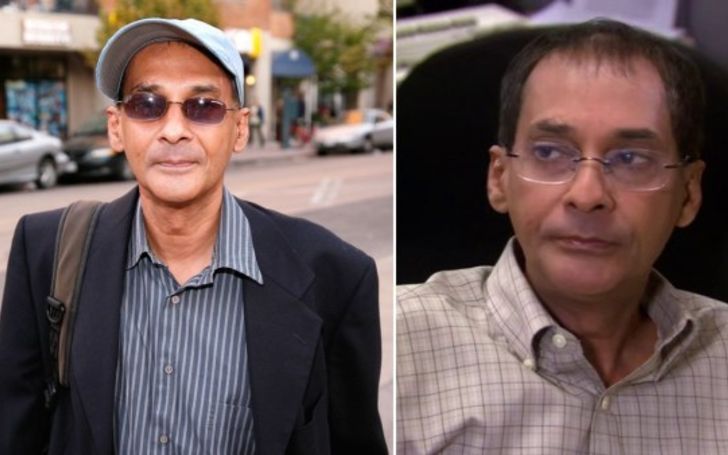 Ranjit Chowdhry Passes Away At Age 64

Ranjit Chowdhry, a popular actor best known for his appearance on the American television series The Office, died on Wednesday, April 15, sources have confirmed. He was 64.

As for his cause of death, according to the Times of India, the actor passed away after suffering from a ruptured ulcer.

Chowdhry went to India for a dental treatment amid the coronavirus outbreak. He tried to return to the United States on April 8, but because of the global shutdown over COVID-19, he failed to return and stayed in his native country.

Later on April 14, the Lonely In America star suffered from a ruptured ulcer in his intestine. He admitted to a hospital in Mumbai, India, and started resolving the health complication. Unfortunately, he passed away the following day at 4 a.m.

His close family members conducted his funeral in a private service on Thursday, April 16.

Chowdhry had also appeared in several films like Queen Latifah’s Last Holiday, and television series such as Prison Break, The Cosby Show and Law & Order: SVU.