Raechelle Banno and her Boyfriend Scott Lee spotted kissing, Know about their Relationship 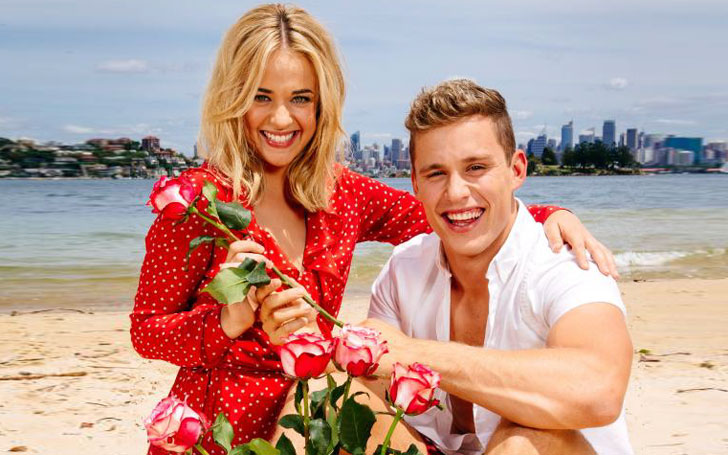 The stunning Home and Away actress Raechelle  Banno is always found to be enjoying with her co-star Scott Lee and she sometimes spotted kissing him as well. It makes a lot of her fans thinking that she is seriously in a relationship with him in her real life too.

The gorgeous Australian actress and writer Rachelle plays as Olivia Fraser Richards in the television sitcom Home and Away. Her realistic role as a romantic lover of her on-screen boyfriend Scott raises a lot of questions about their relationship. So, what's going on between them?

Actress Rachelle started her career in acting since 2013 but reached the peak of popularity after she appeared as Olivia Fraser Richards in soap opera Home and Away. Coming to the year 2017, her romantic on-screen chemistry with Scott is taking a significant limelight in the media. The Home and Away actress Raechelle Banno looking hot in bikini

They have given their best to win the show. They haven't even pulled off their legs while they were asked to give a number of kissing scenes and bed scenes as well. She made her debut in the sitcom in 2015 and in her early days on the set, she garnered a good spotlight for her on-screen kissing with a co-star Scott. 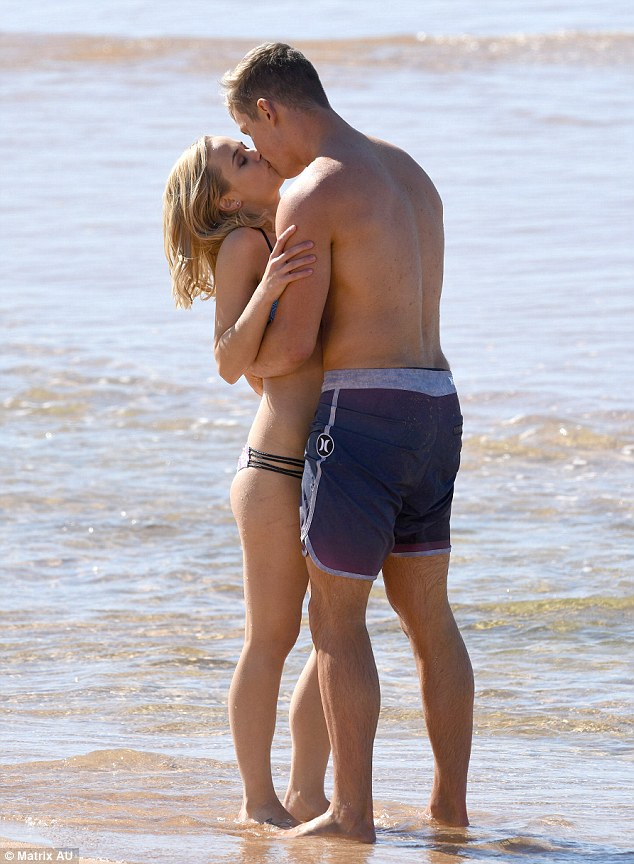 The then 22-year-old hottie gave a kissing scene with a Hunter King around the ocean. On the screen, she's seen being chased by Scott who lastly caught her and affectionately took her into the water. This June, The on-screen couple was once again spotted recreating the similar circumstances. Actress Rachelle was seen filming some flirty scenes with Scott. This time the co-stars appeared on the Palm Beach, Sydney where Rachelle looked glamorous on her multi-patterned bikini where Scott was seen on a bluish short.

Is Raechelle Banno in a relationship with Scott Lee in Real Life?

Well, it's not new for us to know about the actors and co-star being involved in a love relation. We can see a number of artists working on the soap opera dating their co-star. But the Home and Away star Rachelle is seemed to break the tradition as she denied having a relationship with Scott Lee in reality.

It's true that Banno loves to working with her on-screen partner but not to engage in a serious relationship. She said, "There’s no romance on set for me. I adore everyone I work with, but not in that way." It would be a new trend for the on-screen couple as six more Home and Away couple dated each other off the screen before them.

So until the time, we can only say that they are just indulging their togetherness on the set only.  If they date in the real life either, we've to wait until the couple or their officials reveal about it. Stay updated, for more celebrity gossips keep visiting us again.