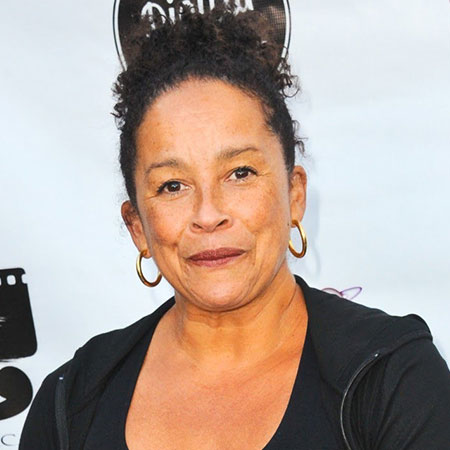 Originating from Edmonton, Alberta Rae Dawn Chong is an actress popular for her roles like The Color Purple and Drizzle of Hope. She is also famous as the daughter of a veteran television personality, actor and comedian Tommy Chong. She is also known for the hit action movie Commando in which she played Cindy alongside Arnold Schwarzenegger.

Rae Dawn Chong was born on February 28, 1961, in Edmonton, Alberta, Canada. She has the star sign of Pisces which describes her as an intuitive, artistic, selfless, generous and emotional. She was born to mother Maxine Sneed and father Tommy Chong. Her parents are of mixed ethnicity. 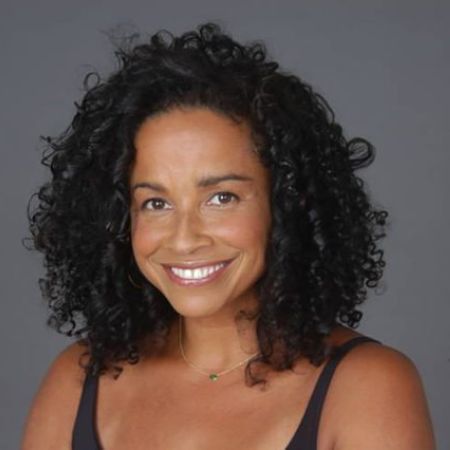 CAPTION: Chong at the red carpet for an event. SOURCE: Answersafrica

Her dad had Chinese and Scotch-Irish heritage and her mom had Black Canadian and First Nations heritage. She has one sibling, a sister, Robbie Chong. She also has one half-sister and three half-brothers. Her sisters are  Precious Chong and her brothers are named Marcus Chong, Gilbran Chong, and Paris Chang. She belongs to the mixed ethnicity and is Canadian by nationality.

Chong started her career on TV with the Walt Disney's Wonderful World of Color in 1974 and she gained attention from the media as well as from audiences from her very first appearance. She has played in a number of series ranging from Top of the Hill to 9-1-1 where she acted alongside Angela Bassett, Oliver Stark, Aisha Hinds, and Peter Krause. She was mostly active as a television actress during late 1980s and throughout the 1990s.

She made her debut on the big screen in 1978 with the film Stony Island. She also acted in the action movie Commando. Her film credit includes films like Deadly Skies, Cyrus and Who Lives at Home among others.

The following is a video of the character intro on her show Only God Can.

Being a reputed actress, Dawn also scouted Chris Pratt for his career in acting. She found him at the Bubba Gump Shrimp Company restaurant in Maui, Hawaii where he was working as a waiter.  Later, she gave him a role, in her directorial debut Cursed Part 3 which turned out to be Pratt's breakthrough role.

Rae Chong has worked in several movies and shows for years and due to this, she has amassed a whopping net worth of $4 million. Her salary and income have not been revealed yet, however, seeing at her goodwill, we can predict she earns pretty good amount of salary from her acting career.

Her film Jeff, Who Lives at Home released in 2012 grossed over $4.3 million at the Box Office. Some of the movies have even grossed over $50 million, so we can predict that she earns pretty good amount of money from the movies.

Some of her greatest hits include Commando which grossed over $57 million and The Color Purple which bagged $98 million worldwide.

Dawn is a single woman and has not been in a relationship for a long time. She is a beautiful woman and was married three times in the past. She was married to Owen Bayliss, her first husband, who was a stockbroker. She hasn’t revealed the date of her wedding, but the pair got divorced in 1982. She has a son Morgan Bayliss with her first husband Bayliss.

After her first divorce, she married actor C. Thomas Howell in 1989, who was her co-star in the film Soul Man in 1990. Dawn also got a divorce from her second husband just a year after in 1990. She remained single for a long time after her second divorce.

Later she started dating Nathan Ulrich and after a few years of dating, she tied the knot with him in 2011.  But like her previous relationships, this didn’t last, and they ended up separating in 2014. As of January 2019, she is not in a relationship with anyone.