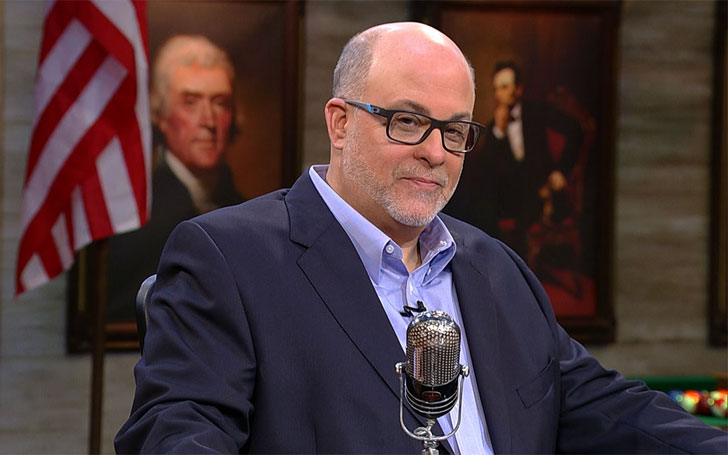 Mark's passion for the principles found in the Constitution and success in talk radio has made him a distinct figure in the media landscape. We look forward to adding this spirited program to our weekend lineup.

Levin's one-hour show will air on Sunday nights at 10 p.m. ET and is scheduled to premiere in February 2018. The programs' motive will be to explore the fundamental values and principles undergirding American politics, society, culture, and current events.

The program will also feature in-depth interviews and debate-style segments with guests covering history, philosophy, and economics. Levin said about his upcoming show on Fox,

I am honored to join Fox News, a network I have enjoyed appearing on as a guest for quite some time. As a proud citizen of the United States, I am delighted to share the significance of American values with such a wide audience and look forward to engaging with important guests about crucial topics.

Levin currently hosts The Mark Levin Show, the third largest nationally syndicated radio program in America, which airs on over 300 radio stations across the country.