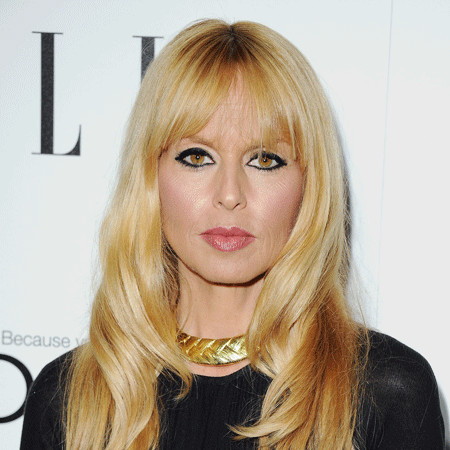 Rachel Zoe is an American fashion designer and writer who has been active in the fashion industry for two decades. She is known for her appearance in the Bravo reality television series The Rachel Zoe Project. She has been married to producer Rodger Berman with who she shares two children.

Rachel Zoe was born as Rachel Zoe Rosenzweig was born on September 1, 1971, in New York City, the United States of America, to Leslie and Ron Rosenzweig. Zoe spent most of her childhood days in Millburn, New Jersey with her sister, Pamela. Zoe is of Jewish ethnicity.

Zoe received her academic qualifications from Millburn High School. She went on to attend George Washington University where she studied psychology and sociology. Rachel was always fascinated by the fashion industry and was cautious about style. Thus, after graduating, she moved to New York City to pursue a career in fashion.

She first started out as an editor and then went on to work as a freelancer at fashion magazines, through which she met many hi-profile celebrities like Kate Hudson, Lindsay Lohan, Jennifer Lawrence and Miley Cyrus.

She is also noted to have started the ‘boho chic’ look. She went on to collaborate with many stylists to make a line of luxury bags. She also launched a salon in New York called DreamDry. She also collaborated with Swedish fashion retailer Lindex, where Zoe chose her favorites from the Lindex spring collection.

The fourth season revolved around Rachel allocating her time with Brad's departure as well as her pregnancy with her first child. The fifth season went on to be aired during Spring of 2013, which focused on the enhancement of Zoe’s collection and other special projects including her New York City salon named DreamDry and the preparation for the release of her second book that she titled Living in Style: Inspiration and Advice for Everyday Glamour. The show was canceled by Bravo after its 5th season.

Zoe met her husband Rodger Berman in the summer of 1991. At the time, they were both students at George Washington University. Zoe was working as a restaurant hostess and Berman worked as a waiter at the same restaurant.

Rodger went on to become an investment banker while Zoe became a stylist. Zoe married Berman in 1996. 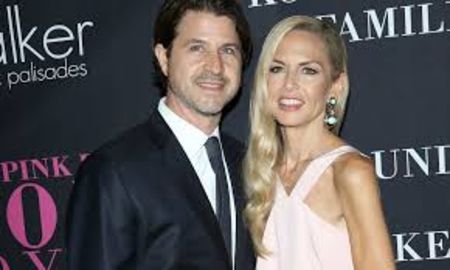 The couple gave birth to their first child on 22nd March 2011 whom they named Skyler Morrison Berman. Later on December 2013, they went on to have another son, Kaius "Kai" Jagger Berman. The pair have been together for 20 long years. They live happily with their children.

Rachel Zoe is currently 48 years old and has given a lot to the fashion industry. Her net worth is estimated to be $16 million dollars, according to Celebrity Net Worth.

She owns a luxurious house in Beverly Hills, California where she lives with her husband and their two children.

According to the website, her husband Rodger has an estimated net worth of $5 million.