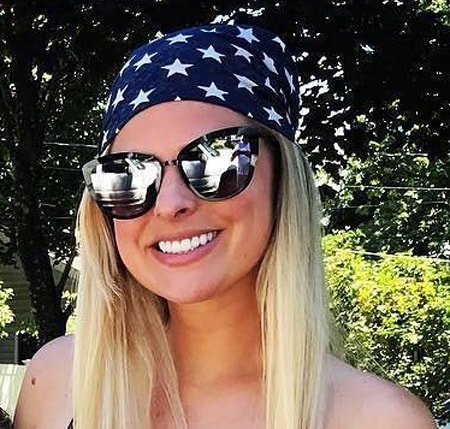 Born in the United States

Rachael Biester was born to American parents on June 19, 1983, in the United States of America, under the birth sign Gemini. Biester holds an American nationality. She is yet to open her mouth about her parents and siblings.

Regarding her educational background, Biester completed her schooling and high school studies in the United States.

Following her graduation, she started working as a model. Biester enjoyed her modeling career for some years during which she famously appeared in the campaigns of several international brands as well as on runways and some fashion editorials. However, she left her modeling job within a short period of time.

Following her short-run modeling career, Rachael established a fashion boutique, Oliver Anne Boutique in Montgomery, New York. Rachael is not greatly known for her career success, instead, for her romantic relationship with the reality star Paul Teutul Jr. 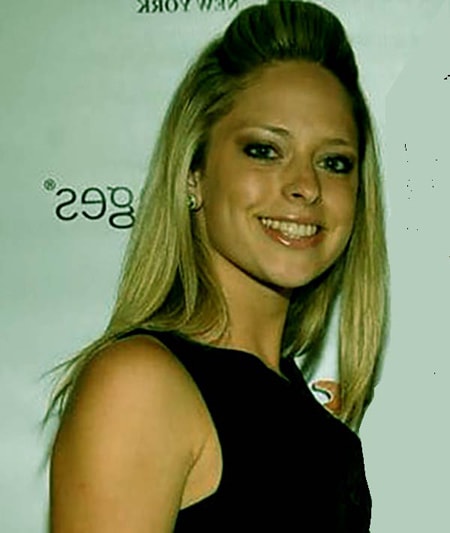 Paul and Rachael, both mate appearance on TLC show, Say Yes to the Dress.

Rachael Biester is 37-year-old as of 2020, and throughout her career, she has earned a substantial amount of money. Some online sources have estimated her net worth to be around $2 million, as of 2020.

Meanwhile, her husband Paul, who is an actor and the co-founder Orange County Choppers, has a net worth of around $10 million.

Biester's works as a model and later as a businesswoman are the major sources of her income. She undoubtedly maintains a good net worth, however, her factual net worth is not known to the media yet.

Rachael Biester is a 5 ft 9-inch tall model, who has been happily married to her husband, Paul Teutul Jr. The lovebirds who started dating in the late 2000s and later got married on August 20, 2010. They exchanged their vows in front of around 135 guests in New Jersey. 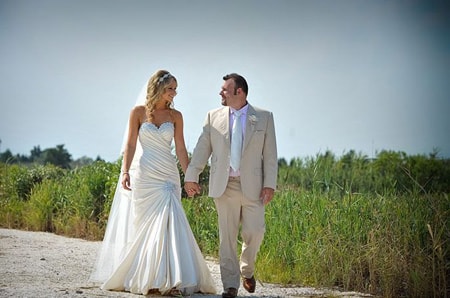 Around a month before their wedding, Teutul Jr. and Biester appeared on the TLC show Say Yes to the Dress. Raechel found her wedding dress on the show.

Five years after their wedding, the husband-and-wife gave birth to their first child, a son Hudson Seven Teutul on February 3, 2015.