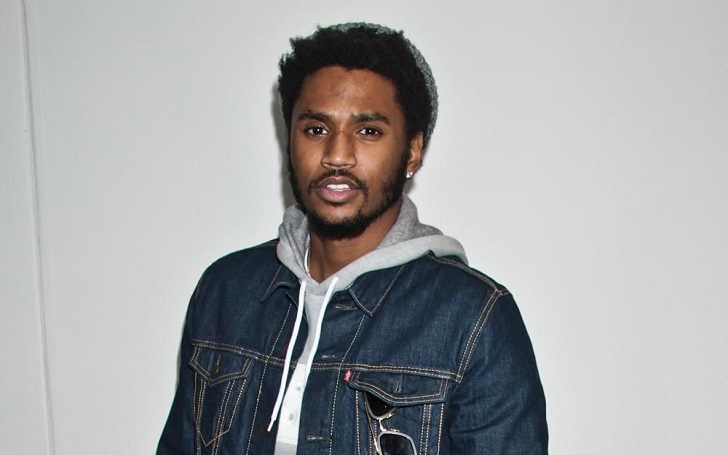 A month earlier the R&B performer, Trey Songz, was accused and backlashed of punching and choking a woman at an event conducted at the Hollywood Hills.

A developed report on the assault by the rapper has made its way to the headlines after he was booked on suspicion of domestic violence. 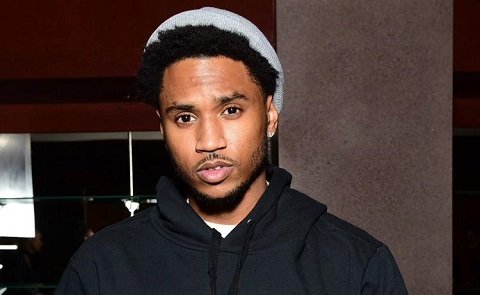 Later, Songz was released from custody after he made a $50,000 bail, Los Angeles country sheriff Inmate Information centre reports. Songz took to his verified Twitter account before he was taken into custody where the 33-year-old rapper said that he was being falsely accused. He tweeted:

Followed by another tweet, the performer, Songz, put his point to his fans and informed of being falsely accused of someone’s personal gain. He tweeted:

For weeks my lawyers & Mgmt have asked me not to comment on this and I initially agreed but this morning I feel that my fam, the women that raised me, my friends & fans especially the youth need to hear from me. I am being lied on and falsely accused of someone’s personal gain

Back to the incident in February, when Songz was accused by Andrea Buera for domestic violence. Andrea said that she was attending a party when Trey came and started yelling at her followed by chocking and punching her. 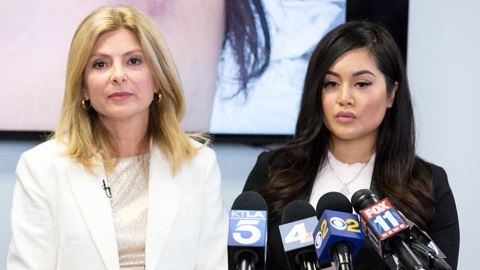 She revealed that Trey ultimately knocked her to the ground. Post she fell on the ground Trey continuously punched her until the security guards pulled him off.

Buera was granted a temporary restraining order against Songz, with a hearing for a permanent injunction scheduled for March 27.