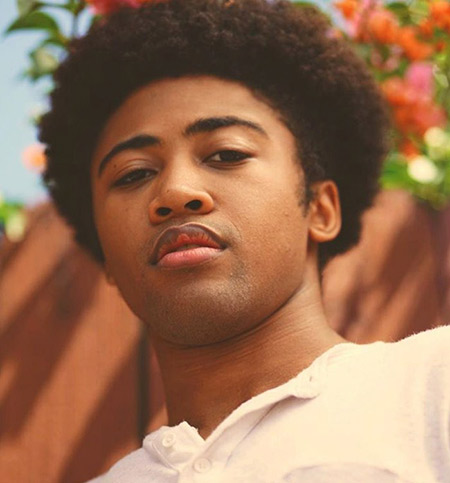 Quincy Fouse is one of the promising actors. He rose to fame after his appearance on the  ABC sitcom The Goldbergs. The actor obtained ma s sive fame when he landed a significant role in a huge hit superhero film Logan, in 2017. He is also known for his work in many other movies and TV series like The CW's Legacies, TV comedy film The Kicker, as well as Disney's K.C. Undercover.

Quincy Fouse was born on August 26, 1997, in Jacksonville, Florida, United States of America. He belongs to American nationality, and regarding his ethnicity, he is Afro-American. Her mother name is Tinisha LaShaye McNeal-Clark. He also has two siblings a younger sister Lalani and brother. Information about his father is missing.

Fouse spent most of his early days in Jacksonville along with family and also did his schooling there.

In 2015, Quincy Fouse initiated his amateur acting career featuring in the TV series K.C. Undercover along with Tammy Townsend, Kadeem Hardison, and among others. The following year, the actor went on to play a role in the TV comedy film The Kicker.

Fouse gained ma s sive fame following his role as a Taz Money, a famous friend of Adam in the hit TV series The Goldbergs. He made his big break in the world of acting after his performance in the tremendous successful superhero movie Logan, in 2017. The film starred Hugh Jackman, Patrick Stewart, Richard E. Grant, and Boyd Holbrook as well.

Just so you guys know, I got some pretty nice things comin for ya within a few months AND throughout the year. Thanks for your support #constantascension

A year after, the actor landed the role in the American television drama series Legacies. Besides, Quincy is a singer who released an album titled Soulspace, in 2018.

Quincy Fouse at such a young age has already worked in biggest hit movies and TV series. The exact amount of his net worth is still under review, but as per some sources it is estimated to be around $400k, in 2019.

The actor landed the role in the movie Logan in 2017. The film was turned out to be a ma s sive hit at the box office racking over $619 against $97 million budget. As a part of such commercially successful movie, Quincy undoubtedly received a hefty amount of paycheque.

Quincy Fouse is not married yet but is dating his girlfriend, Jireh Noel, a first-runner up in Miss Florida Outstanding Teen 2017. Sources reported that the couple started dating in early 2018. The couple often shares beautiful snaps on their social media like Facebook and Instagram. 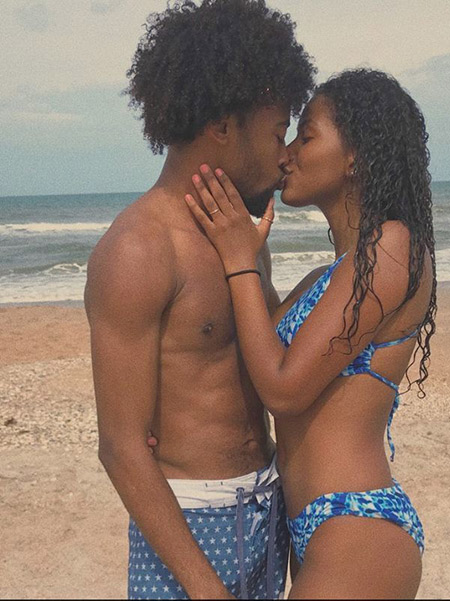 Further about their love life and relationship is not revealed.

The actor currently resides in Los Angeles, California. He is quite close to his family.