Pulitzer Winning Playright and Actor, Sam Shepard dies at the age of 73 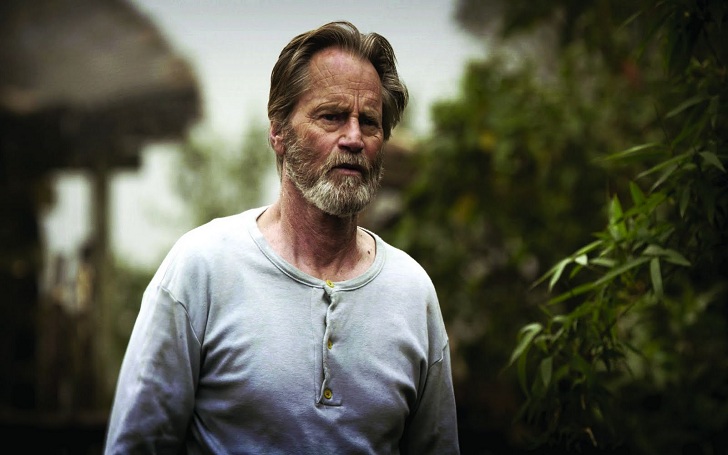 Oscar nominated actor and Pulitzer winning playwright Sam Shepard has passed away at the age 73 at his home in Kentucky. According to a spokesperson for Shepard's family Chris Boneau, complications of amyotrophic lateral sclerosis, or Lou Gehrig’s disease was the cause of his death.

In his statement, Boneau said:

Shepard is a Pulitzer prize winning playwright for his drama Buried Child in 1979 and was also nominated for Oscar award for his role of pilot Chuck Yeager in The Right Stuff in 1984. Besides, he is the recipient of 13 Obie Awards.

Some of the Hollywood movies played by him include Steel Magnolias, Crimes of the Heart, Days of Heaven and even made his appearance in Netflix's recent series Bloodline.

He is survived by three children- Jesse, Hannah and Walker Shepard and two sisters named Sandy and Roxanne Rogers. His son Jesse is from his wife O-Lan Jones with whom he was married from 1969-1984.

Shepard then married actress Jessica Lange in 1983 and remained together until 2009. Hannah and Walker are his two children with Lange.

Sam Shepard. Whenever he came on-screen, you knew you were in good hands. A frame from "Days of Heaven." May he rest in love. pic.twitter.com/DQc0fy7EqN