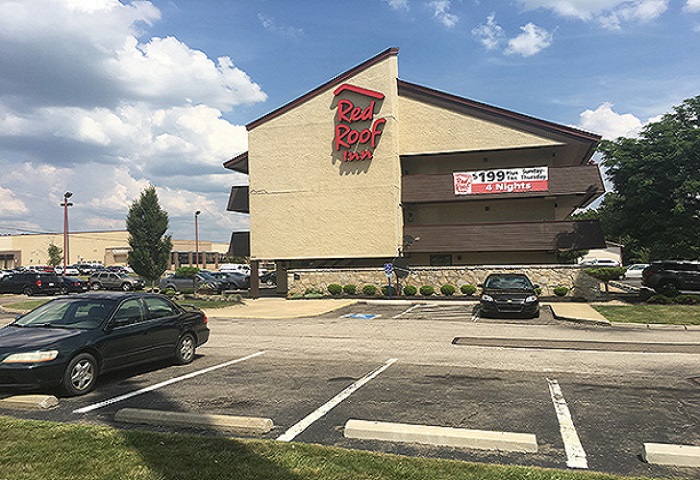 The FBI and Summit County Investigators arrested six in a ''Prostitution Bust'' at the Red Roof Inn on Arlington Road on July 31st, Monday night. Inspector Bill Holland of the Summit County Sheriff's Office revealed the bust is a part of an ongoing effort across the country to crack down on human trafficking.

"We are at the point in the investigation where we try to determine, through interviews and investigation, if they are being forced into the sex trade.''

It is not known if the arrested six women were forced into sex trade. Police reports state that the all six women posted ads saying ''Women seeking men'' on a website called Backpage.com. Backpage.com is under fire as per Senate's recent legislation which dictates websites that facilitate criminal trafficking intentionally, can be held liable.