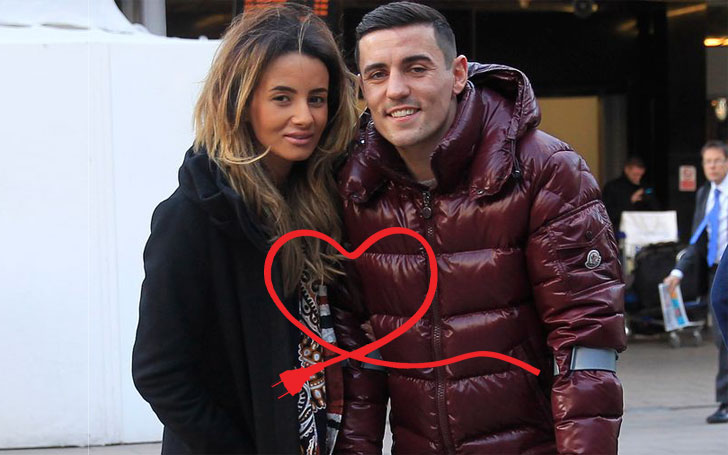 Anthony Crolla, the British professional boxer is in a relationship with Fran Sanderson who is not only his biggest fan but also his strength.

Crolla and Sanderson have been in a live-in relationship for quite some time now. Recently, speculations regarding their marriage are going on around, stemming off from their social media posts. Many reputed online sources still address the couple as just 'partners', but we are speculating the couple is married!

Are Anthony Crolla and Fran Sanderson actually married? Well, let's get the pieces together.

Fans are convinced that Anthony Crolla and Fran Sanderson are a married couple! Not without any proof though. Take this, Sanderson calls Crolla Mrs. while she calls him ''Hubby.'' The Sun, however, claims that they are only partners, but, the couple's tweets tell a different story

To add more to the fuel, Fran Sanderson has addressed Anthony Crolla by the word "Hubby" in her tweets:

Birthday Meal Wiv My Hubby @ant_crolla & The Rest Of The #Team xx http://t.co/qgqszHa

Can there be a possibility that the couple is already married but has not yet revealed it yet? But why would they do that? What do you think? Is it just a joke?

Well, we'd know that only if they come out with the facts, wouldn't we?

Do Anthony Crolla and Fran Sanderson have children?

Yes, the couple has a child together, a son named him Jesse, he was born in 2013. Take a look and say the baby isn't cute, you won't be able to!

Plannin On Havin a Nite Wiv The Boss Bt All He's Done Is Sleep Since His Dad Went Out @ant_crolla #fatherlikeson xx pic.twitter.com/trvnWOVRSd

Here's another picture of Jesse

Thank u @MrHendrixBooks for the collection u sent my son Jesse. Look forward to reading them with him. pic.twitter.com/sHe09RqHub

Will Jesse follow his real-life superhero father's footsteps or find his own way?

Crolla got attacked by two burglars, who had broken into his next door neighbor's house in Oldham. He was later taken to hospital as he fractured his skull after being hit with a concrete slab when he was trying to stop them. 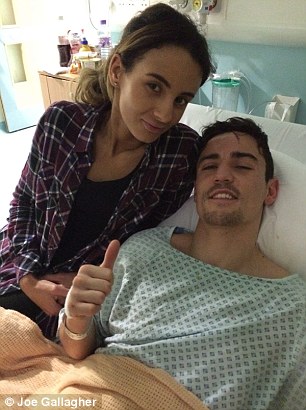 Back in 2014  when Crolla was hospitalized After Fighting Burglars

Well, this happened in 2014 and it's been almost three since, and, Fran Sanderson and Crolla are still together.  A couple who fights burglars together stays together?