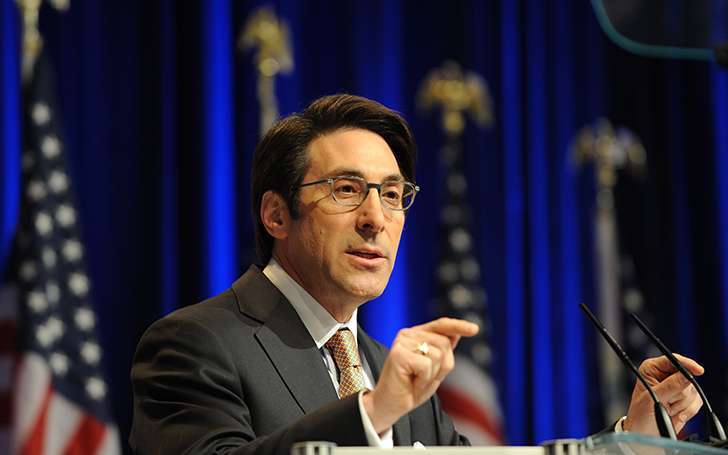 Jay Alan Sekulow is an American attorney who is also the American President Donald Trump's new lawyer. Within a few days of his appointment, he has strongly opposed the gay sex in America which is breaking the internet currently.

The 61-year-old American lawyer got the respected position after serving for over thirty years in the field. Jay has also garnered some awards from his work which we are describing below.

The Brooklyn-born American attorney earned a degree in Law from Mercer University before he pursued a career as a lawyer. After completing graduation Jay Sekulow started working as a tax trial attorney in the Office of Chief Counsel for the Internal Revenue Service. 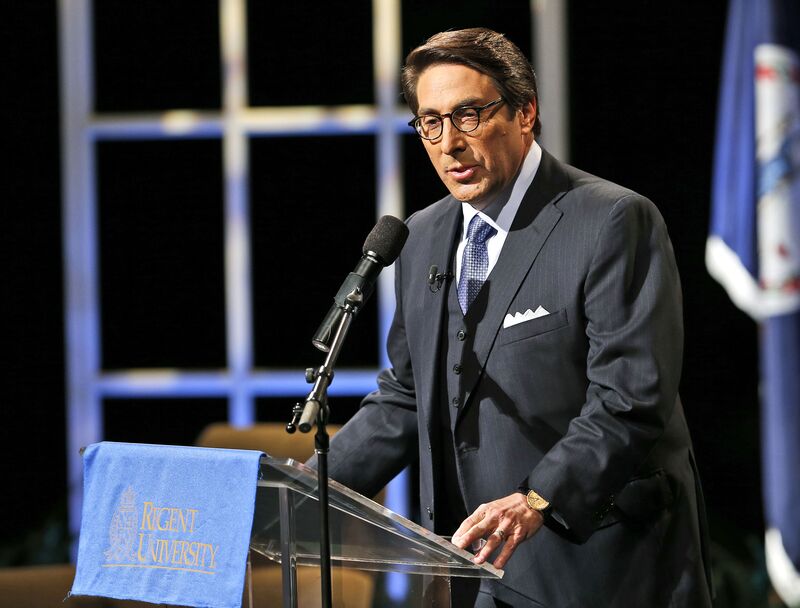 Sekulow began to work as the director of ACLJ in 1992 and continued the job until he was thrust to the member of president's legal team. Besides his profession, he also hosts the Jay Sekulow Live! on terrestrial radio. That's not all, Jay hosts the ACLJ This Week, weekly television news program on Trinity Broadcasting Network and Daystar as well. 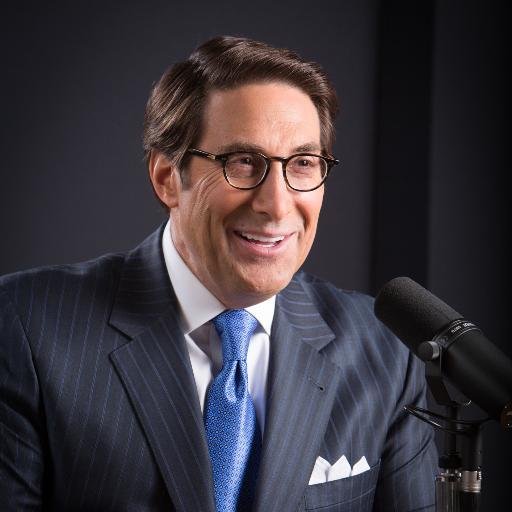 As an attorney, Sekulow has argued for over ten times in the United States Supreme Court where he has specialized in arguing key issues of the First Amendment.

The current Trump's legal team member Jay has earned some awards and honors during his long career. In 1994, Sekulow was enlisted to the National Law Journal's power list.

Later in 1997, he was named to The American Lawyer's Public Sector 45. In the same year, he was placed in the "100 Most Influential Lawyers in America" by the National Law Journal.  He was put in the "90 Greatest Washington Lawyers of the Last 30 years" in 2008.

American attorney Jay Sekulow has been married to his wife Pamela Mcpherson since 1978. 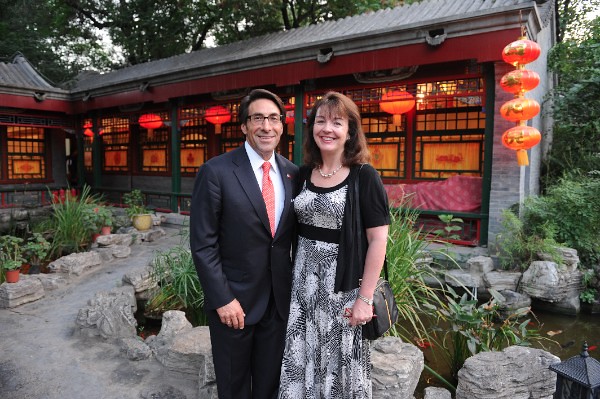 Jay Sekulow with his wife Pamela in Beijing

As per sources, the couple dated for around a year before tying a knot on June 1978. During his 38-year-long married life, he has welcomed two sons, Jordan and Logan.

We'll see if Jay Sekulow proves to be an efficient lawyer to Donald Trump.