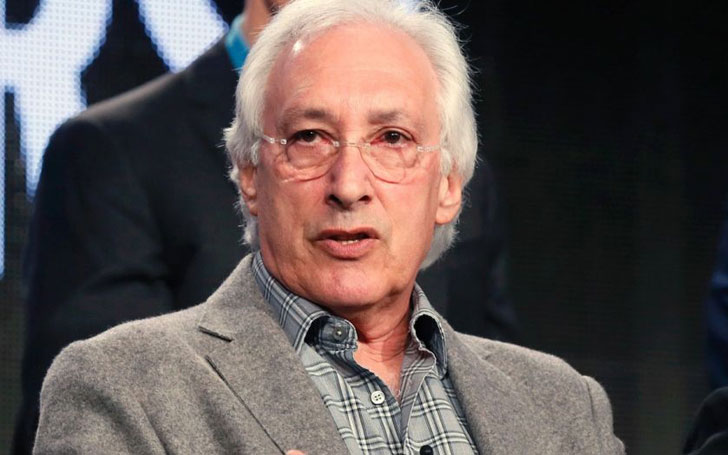 The Emmy-winning producer Steven Bochco has passed away after years of battle with leukemia. He was aged 74. 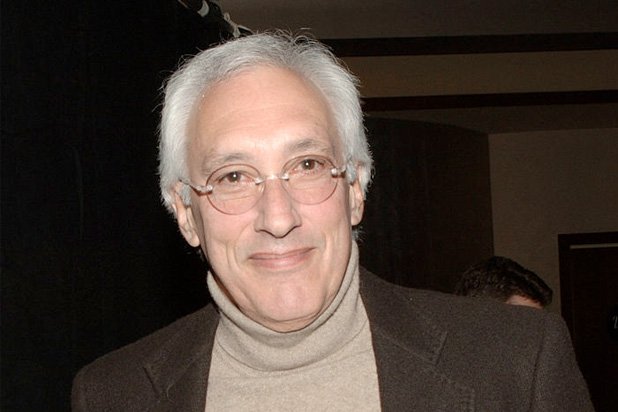 Arnold said in the statement,

Steven fought cancer with strength, courage, grace and his unsurpassed sense of humor. He died peacefully in his sleep with his family close by.

Bochco was diagnosed with leukemia in 2014 and had undergone a stem cell transplant where he received bone marrow from an unknown 23-year-old donor. In 2014, he said in a report about his treatment as

It's a bolt out of the blue, and completely unexpected.

It's the last thing in the world you expect when you spend your whole adult life basically working out to be healthy.

In 2016, Bochco wrote in his memoir Truth is a Total Defense: My Fifty Years in Television,

I think about life and death differently than before. I treasure life more and fear death less. Life and its complications are simpler or me, no. I don't sweat the small stuff, as they say.

Many actors and celebrities have been expressing their sorrow and condolences on Twitter since the tragic news broke.

Steven Bochco sat with Jake Kasdan and myself before we started Freaks and Geeks and let us grill him for advice. We used all of it. He was a great man and will forever be an inspiration. https://t.co/IWT2Zfr3Nf