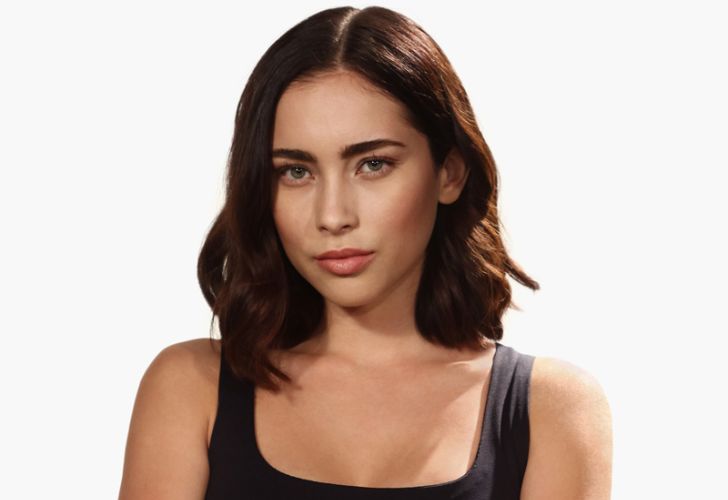 Active in the entertainment industry since 2014, the American actress Priscilla Quintana appears in the lead role of Jacqueline 'Jax' Zhou in the sci-fi TV series Pandora (2019- Present). Moreover, she portrays a recurring role Isabella in Good Trouble, a spin-off of The Fosters.

Without a doubt, Quintana's journey to success is already on a hike, however, it did come through her struggle days as a waitress, model & then as a commercial actress. Want to get details on Priscilla's bio? Scroll down.

Where Was Priscilla Quintana Born? Her Age?

Priscilla Ann Quintana was born in 1992, in Downey, California, the USA, to a single mother Karen. Her birthday falls on August 11. An American by nationality,  Quintana has 2 sisters but is low-key about details on her family background.

Already with theater works during her days at Downey High School, Priscilla, after her graduation in 2010, joined film school on a scholarship. At that time, she worked as a waitress to support herself. Her alluring personality earned her an approach from a modeling agency that followed her appearances in commercials.

In 2019, the South California native was cast in the lead role of Jacqueline 'Jax' Zhou in Pandora. Ever since its premiere on July 16, 2019, Priscilla already records work in 2 seasons (16 episodes); the second season premiered on October 4, 2020. It stars Oliver Dench, Ben Radcliffe, and Noah Huntley. 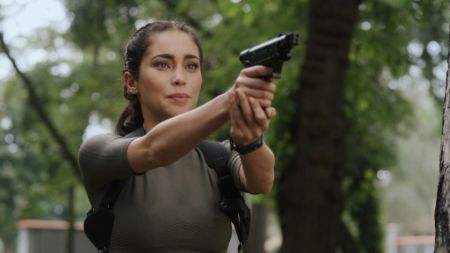 CAPTION: Quintana as Jacqueline in the TV series Pandora, which got her career breakthrough SOURCE: CW Detroit

Quintana's most recent film appearance was in supernatural horror Polaroid (2019) where she shared the screen with Kathryn Prescott, Grace Zabriskie, and Samantha Logan.

Priscilla Quintana Is Dating-  Who Is Her Boyfriend?

The Pandora actress is quite open about her relationship status. She enjoys a blissful dating life with her boyfriend Keenan Tracey, an actor & musician. The duo began dating in 2017 and is together ever since.

They first met on the set of Polaroid & even more, played on-screen interest where Priscilla played Mina while Keenan starred as her on-screen boyfriend, Devin. It soon caught their chemistry off-screen too. 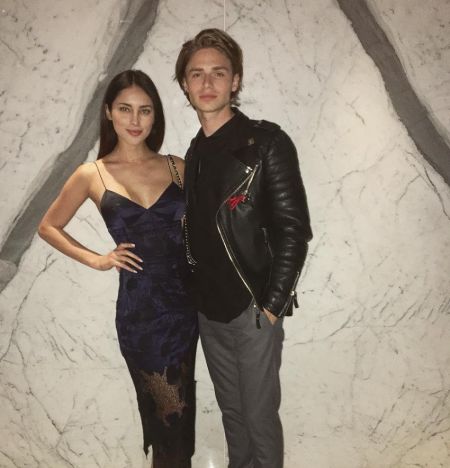 As of 2020, the duo is yet to get engaged or has revealed any plans/hints for the wedding anytime soon. Currently, Quintana lives in California. An avid Instagram user (@priscilla_quintana), the American actress has over 33.9K followers at the moment.

Online sources estimate Priscilla Quintana's net worth at $300,000 as of late October 2020. Professional since 2014, the American actress records 12 acting credits & has notably worked in TV series Good Trouble and Pandora. Also, she worked in the 2019 film Polaroid.

Indeed, Priscilla's major source of income is the acting career but has never opened up about her actual figure of salary. Reports suggest that she allegedly earns in the 5-digit figure per episode from Pandora.

Did you know? Quintana has an association with LA-based rescue organization Wag and Walks; she works to foster homeless dogs, nurse them & find them Forever Homes.