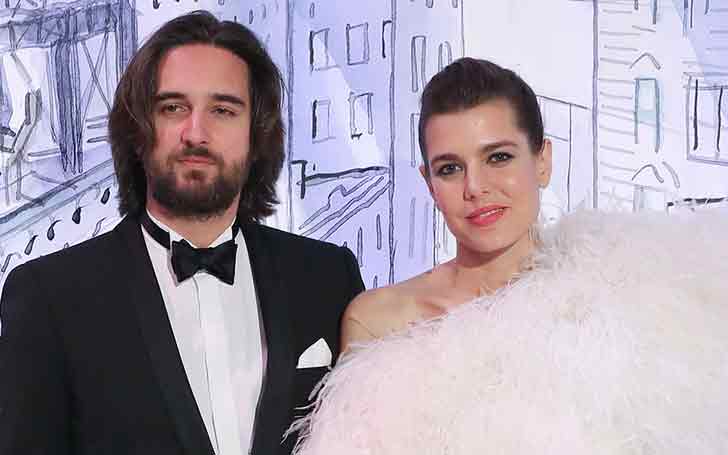 Charlotte Casiraghi, the granddaughter of Princess Grace, has tied the knot with film producer Dimitri Rassam in a beautiful wedding at Monaco's Prince's Palace on Saturday, 1st June.

Casiraghi, 32, and Rassam, who is a son of actress and model Carole Bouquet 37, are parents to a 6-month-old son Balthazar. The lovebirds exchanged their vows in a civil ceremony in the Palace in Monaco. 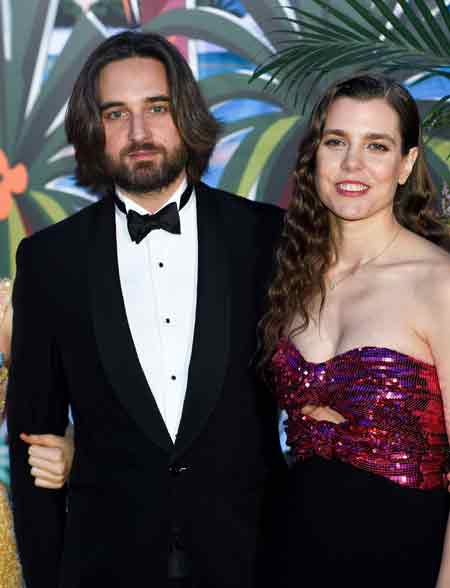 The bride opted for a grey stone colored brocaded wedding suit that she accessorized with three bows. The wedding suit was designed by Yves St Laurent which was inspired by the champagne and pink brocaded suit that Charlotte's grandmother Grace for her wedding to Prince Rainier in 1956.

An afternoon reception hosted after the wedding featured a traditional Monegasque-style picnic, u cavagnetu.

This is Charlotte's first marriage, whereas it was second for Rassam. Charlotte has 5-year-old son Raphael from her relationship with comedian Gad Elmaleh. On the other hand, Rassam has a 7-year-old daughter from his first marriage. The three children also witnessed Saturday's wedding. 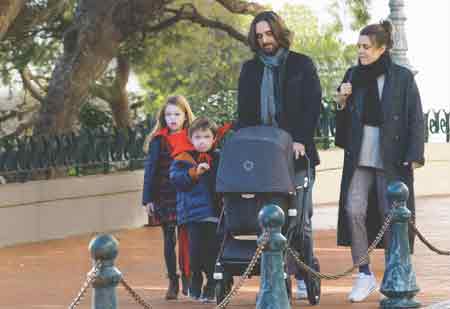 The pair had been engaged since March 2018. They didn't announce their engagement, however, Charlotte was spotted wearing a pink diamond solitaire to the annual Bal de la Rose. In October that year, Charlotte gave birth to the couple's first child.