Prince Rogers - The King of Stardom 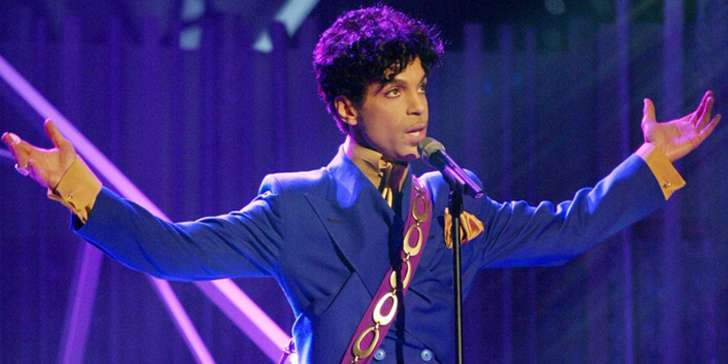 After the recent demise of the hugely respected and well-known musician Prince, fans have been wondering about what his endeavors in the music industry were that led him to critical acclaim and fame. The music innovator can be aptly called The King of Stardom for the number of die-hard fans he accumulated over his life and for the contributions he has given to the music industry.

Born on the 7th of June, 1958, Prince was well-known as a versatile personality as a singer, record producer, instrumentalist, songwriter and an actor. Born in Minneapolis, he was reportedly interested in music since a young age and managed to secure a contract with the Warner Bros at the mere age of 18. His debut album was named For You and after his success, his next album Prince went Platinum. His prominently sexual lyrics as well as the blend of dance, funk and rock music created for him a cult following which still exists even after his death. As one of the bestselling artists of all time, Prince Rogers has been the recipient of the Golden Globe, seven Grammy Awards as well as the Academy Award for his extremely famous film Purple Rain.

Prince has been romantically involved with several celebrities like Madonna, Sherilyn Fenn, Susan Moonsie and many more over the years. He has been married twice, firstly to Mayte Garcia and later with Manuela Testolini. He had a child with his first wife who died a week after his birth due to Pfeiffer syndrome. Prince sold over 100 million albums worldwide in his musical career. His death came about as a shock to most people across the world after he was found dead after a recent bout of influenza in his hometown. His death has been surrounded by several issues and the intimate details about the matter have not been found out.