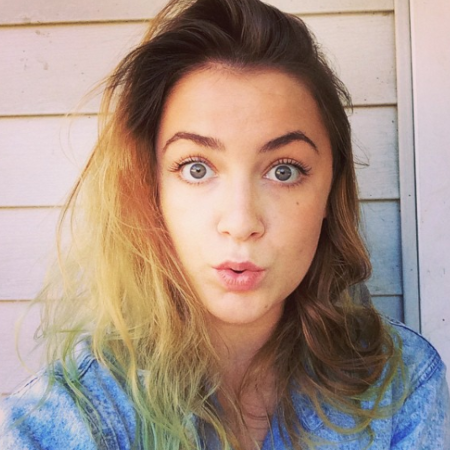 Presley Tanita Tucker is a rising musician who is half of the musical band Reverie Lane and her friend, Spencer Bartoletti. To date, they have released an album titled Women & Trains. Coming from an established family, she is also famous among the public as the daughter of renowned singer-songwriter Tanya Tucker and actor Ben Reed. 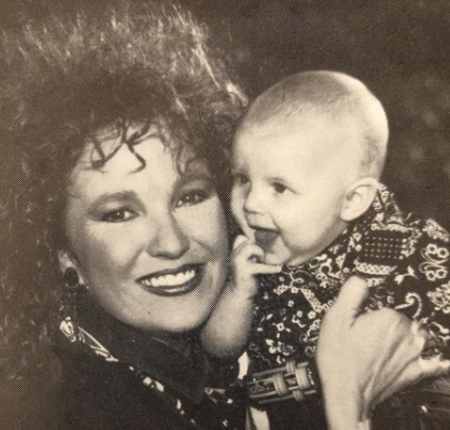 American nationality belonging, she possesses white ethnic background. As of now, she is 31 years old.

Celebrity kid Presley Tanita Tucker might have an estimated net worth of $100,000. However, the fact is not official and needs to be verified.

She has just started her music career, so her net worth will probably rise in the upcoming days. Nonetheless, being born into such an established family, she lives a lavish lifestyle whatsoever.

According to Celebrity Net Worth, her mother, Tanya Tucker, holds a whopping $60 million net worth as of 2022.

You can know the net worth of Bam Margera

Just like her mother, Presley Tanita Tucker is also a rising musician. She formed the duo musical band Reverie Lane with her pal, Spencer Bartoletti. 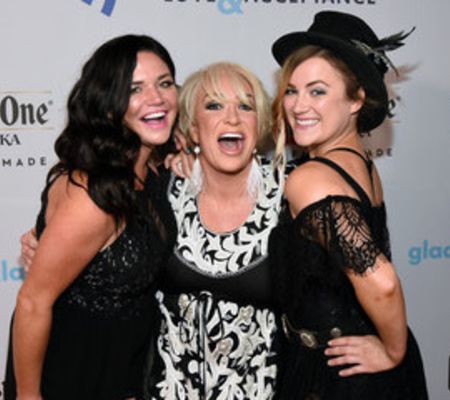 To date, they have published an album titled Women & Trains. The album consists of more than five songs, including Good at It, When Love Walks In, and Less Is More.

Relationship Details Of Her Parents

Tanya Tucker and Ben Reed were in a relationship for a few years. They welcomed their daughter, Presley Tanita, on July 5, 1989. They also shared a son named Beau Grayson on October 2, 1991.

Before Reed, Tanya was in a relationship with Glen Campbell from 1980 until 1981. Glen is a famous musician and TV host from Billstown, Arkansas.

Not to forget, Tucker dated Nashville musician Jerry Laster after she broke up with Ben. The couple was engaged in 1997 and again in 1999.

Tucker canceled her wedding just a few days prior after discovering being pregnant for the third time. She was not ready to walk down the aisle pregnant. Her third kid Layla LaCosta was born on June 25, 1999. The couple sadly broke up. As of 2021, the singer reportedly dated singer-songwriter Craig Dillingham since the summer of 2019. However, she may be single in recent days seeking through her social handle as of 2022. 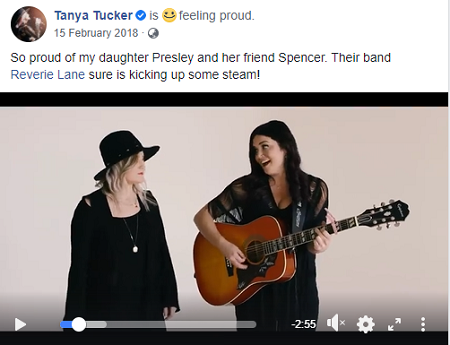 Taking about Tanita Tucker's relationship status is very private, and nothing is revealed about her dating life and possible boyfriend.

Be there with us: ArticleBio.