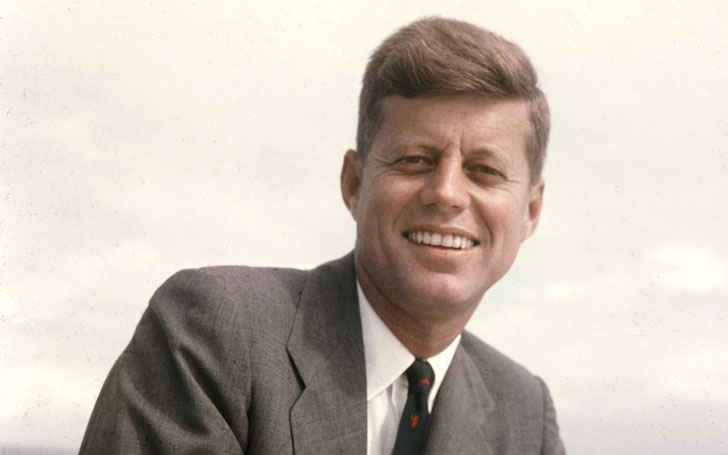 President Donald Trump has shown a green light to the release of 2,891 of at least 3,140 documents in the John F Kennedy's assassination. Trump also agreed to postpone the release of more documents which were supposed to be made public as well.

The National Archives posted the papers online in compliance with a 1992 law requiring their release after 25 years. Trump announced the delay in a memo on Thursday:

I am ordering today that the veil finally be lifted. At the same time, executive departments and agencies have proposed to me that certain information should continue to be redacted because of national security, law enforcement, and foreign affairs concerns

I've no choice- today- but to accept those redactions rather than allow potentially irreversible harm to our Nation's security.

Lee Harvey Oswald killed John F Kennedy in Dallas in 1963, but the murder has been shrouded in conspiracy theories for decades that have cast doubt on what happened on a fateful day in Texas.

President Trump had announced the release of the documents in a tweet:

The long anticipated release of the #JFKFiles will take place tomorrow. So interesting!

In 21st October, the president mentioned in a tweet that he had allowed reopening the long-blocked and classified JFK files.