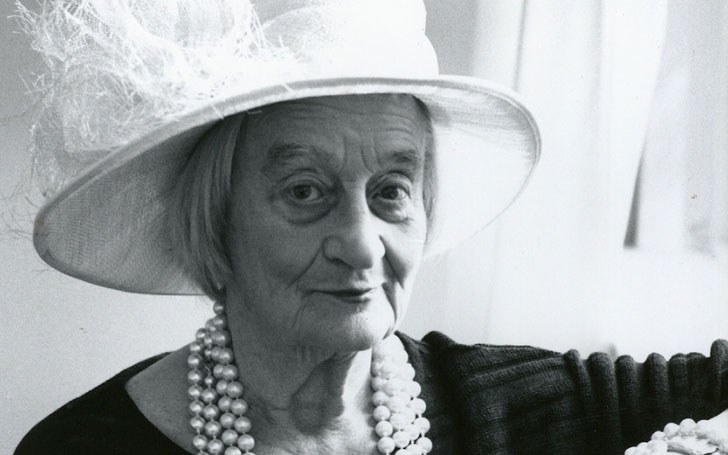 Liz Smith, one of the most prominent gossip columnists in the country, has died in New York at 94 of natural causes. The literary agent Joni Evans confirmed her death to the Associated Press on Sunday.

Smith's column, titled simply 'Liz Smith' was one of the most read columns across the world for over 25 years. Her column's success was due to her celebrity status, giving her an insider's access rather than relying on press releases, publicists, and tipsters.

The Guardian reported Smith headed to New York after graduating with a degree in journalism from the University of Texas, with a dream of being the next Walter Winchell. However, unlike her, Smith succeeded with kindness and an aversion to cheap shots.

Smith worked for nine New York newspapers and dozens of magazines before she started writing columns for the New York Daily News. Later in 1976, she started her column at the tabloid which drew millions of readers after it was syndicated nationally.

One of her articles proved embarrassingly premature in 2012 when she released a column, mourning the death of her friend Nora Ephron. However, Ephron was not died until a few hours later.