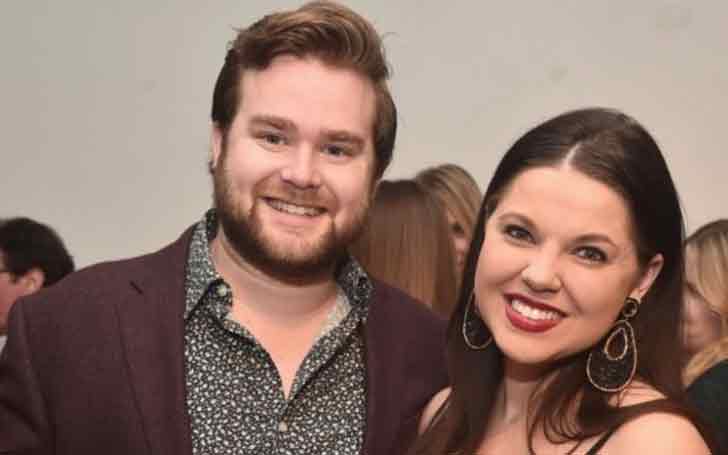 Amy Duggar King is expecting a son with her husband, Dillon King. The 32-year-old, who is expecting her first child, revealed the gender of their little bundle of joy in a sweet Instagram post on Saturday, 1st June.

Duggar wrote "Boy" with a blue love emoji alongside a photo that showed Duggar and her husband kneeling on a bed kissing with blue feathers fluttering in the room.

Back in April, the couple announced they were expecting their first child on their social media with a photo that showed them holding two gold balloons that spell out "BABY." "BABY KING IS ON THE WAY!!!" Duggar wrote in the caption. Here is the post:

BABY KING IS ON THE WAY!!! Happy Easter from our growing family to yours!! Photo credit: @mileswittboyer #pregnancyannouncement

Dillon, on the other hand, wrote: "overly excited and ready for the next chapter as new parents!" in his social media post.

The lovebirds have been married since September 2015. They faced some marital problems shortly after their marriage, which was played out on the 7th season of Marriage Boot: Camp Reality Stars, however, their relationship has been in a healthier place now. Moreover, the couple shared their hope to have children with US Weekly in December 2018.

Don't forget to visit ArticleBio back for more news