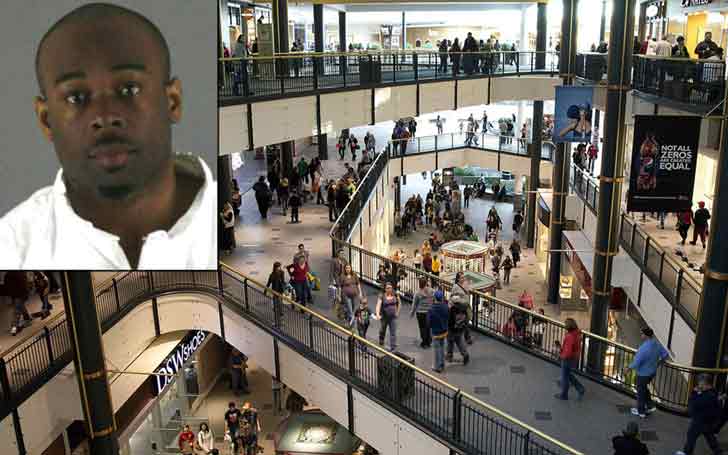 Emmanuel Aranda, the man who threw a five-year-old boy off a third-floor balcony at Mall of America was sentenced. The 24-year-old felon entered a plea deal that included a sentence of 19 years in prison.

The child, who has been only identified from his initial, Landen was thrown off the Minnesota mall balcony on April 12 who survived with serious injuries. The child is now out of critical condition.

Aranda said he intended to kill the boy when he threw the boy 40 feet down in the Bloomington mall. After his arrest, Aranda told police he was frustrated by women rejecting him at the mall, and he had tried to kill an adult man the previous day.

Days after the incident, the child's family said in a statement that the boy was "alert and conscious" after two weeks in critical condition.

Meanwhile, a family attorney in court read the statements from the child's parents where the father said,

On what was to be a normal day for us of fun and playing, a day meant for good, you choose to commit a horrific violent act.

On the other hand, the grief-stricken mother's statement read:

Something really bad must have happened to you for you to want to do this to a sweet, innocent little boy.