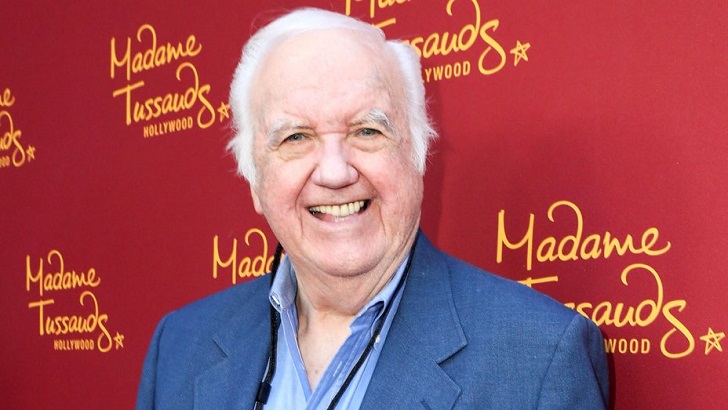 A hero to kids of all ages in the 1960s, a man who recorded the popular line "I'm cuckoo for Cocoa Puffs!", a TV host and a comedian who is a big inspiration is no longer with us. Chuck McCann Dies at 83 due to congenital heart failure.

McCann who has been a part of several successful TV series like The Powerpuff Girls, The Garfield Show, Fantastic Four, and Starsky And Hutch died of congestive heart failure in a Los Angeles hospital. 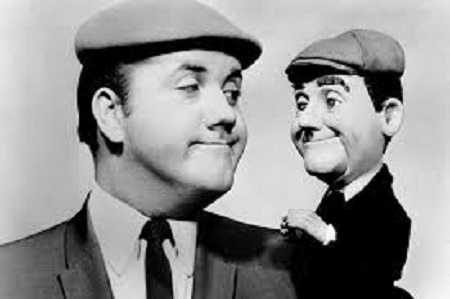 His spokesperson Edward Lozzi paid him a tribute stating:

"His work was legendary. What baby boomer doesn't know 'cuckoo for Cocoa Puffs'?"

He is survived by his wife Betty Fanning and three children. He tied the knot to fanning in 1977; they were together for 40 years until the death tears them apart. McCann has three children from his previous marriage; a son named Sean McCann and two daughters Siobhan McCann and Jennifer McCann. 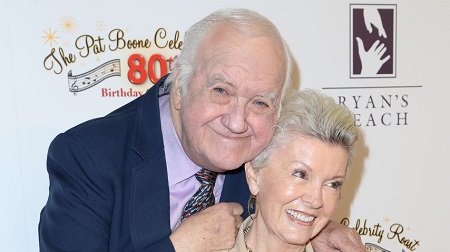 CAPTION: Chuck McCann With His Wife Of 40 Years Betty Fanning. The Couple Got Married In 1977 SOURCE: Promiflash

It is a huge loss for Hollywood and many fans and celebrities have paid him a tribute.

"So sad to hear of the passing of Chuck McCann. We were friends for over 60 years. Chuck was a walking encyclopedia of comedy. A self-appointed historian of Laurel and Hardy. He taught me how to do Stanley and we performed as that sweet duo..."

"Earlier this evening, we lost a legend in television, film, comedy and cartoon voice characterizations. Remembering ChuckMcCann (1934-2018, who was also one of the original founding members of the Laurel & Hardy fan appreciation society, "Sons of the Desert" in New York). RIP."

"Rest in Paradise, Chuck McCann. Thank you for all the laughter. We are going to miss you."

May his soul rest in peace.