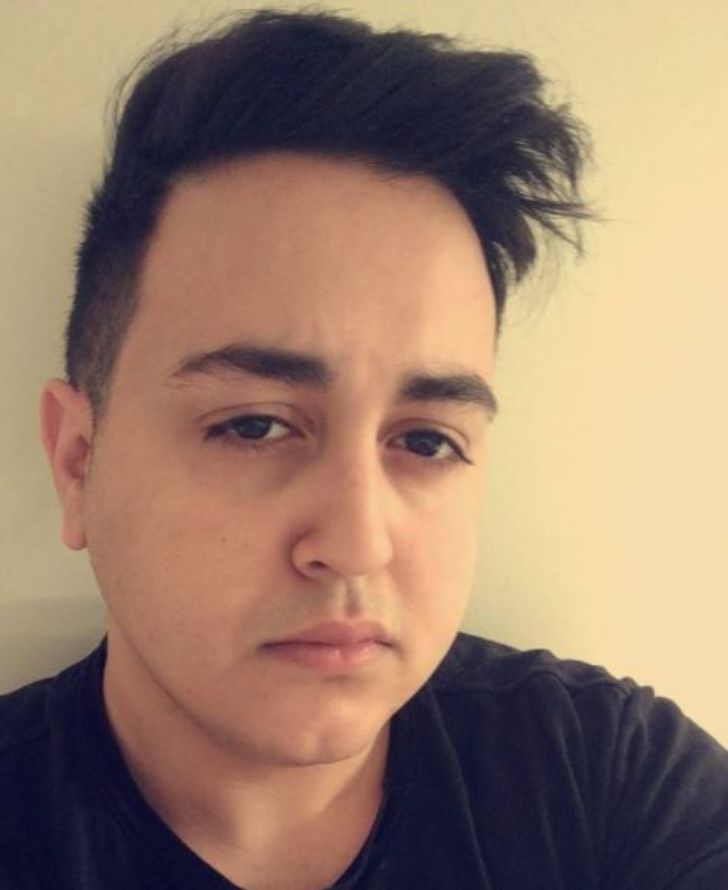 Candian-born, Pokwlawls is a Twitch star famous for streaming popular online games; notably Overwatch. Active in Twitch since 2013, Pokelawls, who is currently in his late 20s, has more than 895K followers. These days, he includes IRL streaming in his streams. Aside from that, he is an active YouTuber with more than 319K subscribers and 43.58 million views as of 2021.

When and Where Was Pokelawls Born? Age and Height?

Born on September 22, 1992, in Toronto, Canada, Poeklawls is a Canadian by nationality and hails from Lebanese ethnic background. His real name is Georgie Karam but also goes with the alias: Poke, The Man among Frogs, Creator of Bogg Though, and Amish.

Not much about his family is out, but they indeed are his greatest supporters. He featured his mother in one of his videos "MOM REACTS TO VIDEOS AND MAKES $1000 IN AN HOUR". 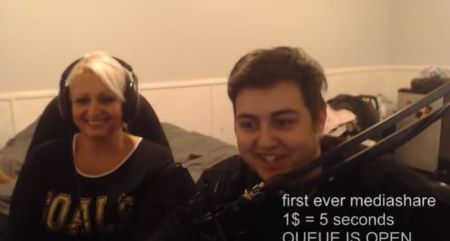 Pokelawls created his Twitch account on June 5, 2010, and started streaming in 2011. He garnered a wide range of popularity after he began streaming the popular online game Overwatch and League of Legends. 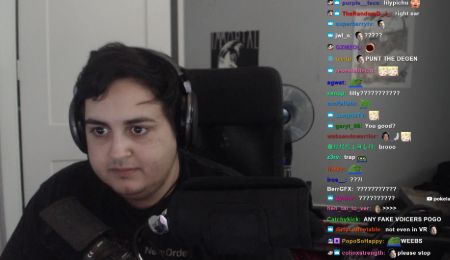 In 2013, he turned himself into a full-time Twitch streamer. He and his fellow Twitch streamer and gamer, Lucas Hakansson is also part of an esports organization, Cloud9. Currently, his Twitch account has more than 895K followers.

One of his most viewed videos BUILT DIFFERENTLY has more than 1.29 million views in 2021, while his second most-viewed video Pokelawls - THE BEST DANCER IN VRCHAT (VRChat Highlights)' has more than 970 thousand views.

Pokelawls is believed to have an estimated net worth of around $1 million as of 2021. Most of his earnings come from Twitch streaming, where fans tip him that collectively turns out to be a handsome sum of money. According to a calculation made from Influencer Marketing Hub, the Candian Twitch streamer earns $855 - $1,425 per month/ $10,403 - $17,338 annually.

Aside from that, he collects a decent amount from his YouTube channel as well. His self-titled Youtube channel bags him $353-$5.7k per month while $4.2k-$67.8k per year, according to SocialBlade.

Yes, the Twitch streamer, as well as YouTuber, is currently in a relationship. Reportedly, he is dating his girlfriend Gigi, who is also a Twitch personality (@gigi). Gigi's Twitch has 43.8K followers while her Instagram account @purlypearl has 14.3K followers.

The two have played the multiplayer battle royale game Fortnite together. 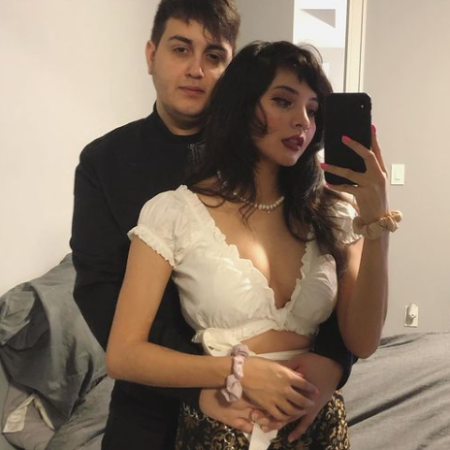 Nevertheless, both the couple hasn't revealed anything about their relationship beginning until now. Pokelawls, however, has posted several pictures with Gigi on his Instagram account.