Pnina Tornai might be the first name that comes to your mind when someone speaks of a bridal dress. Well, if not, get acquainted with her name, she might be the wedding dress designer you have wanted!

The Israeli fashion and wedding dress designer who makes every bride’s wedding a little more precious with her designs is a married woman herself. Tornai is currently married to her third husband, David Levinshtein.

Pnina Tornai and David Levinshtein got married in 2000, in an intimate wedding ceremony attended by his family and colleagues. They dated for a while before they committed. The couple is still together. However, they keep most of their married life details “Private”.

Pnina who experienced her first heartbreak at the age of 19, is apparently happy in her third marriage. Though her first two marriages didn’t go well, she is happy with her current husband and shares a beautiful married life. 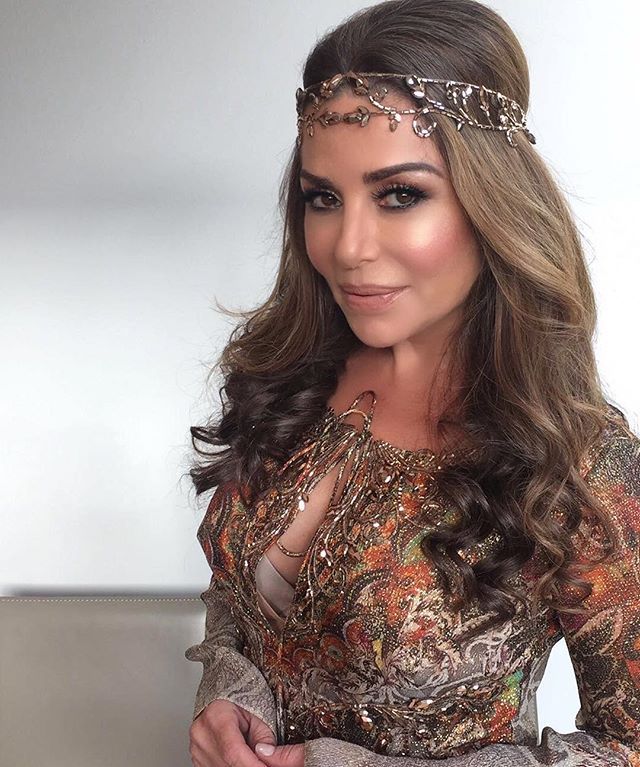 She even talks about her husband in interviews:

I dream my dresses. Ask my husband if you don’t believe me.

Though both of them like to keep their personal life all wrapped up, they are still happily married. It has been nearly two decades that Pnina and her spouse David have been sharing a blissful married life with no chance of divorce. But the couple yet to share any child.

The fashion designer is also quite popular on social media like Instagram with 796k followers. She rarely shares her photo with her husband though.

Pnina Tornai's Past Affairs and Marriages:

Pnina Tornai first marriage was to David Charles Meshulam in 1984. She also shares a son with him.

Pnina had an urge to learn acting since her childhood, she first appeared on the television when she was 16-year-old. And, she wanted to continue learning acting but her then-husband Meshulam didn't let her do that.

Eventually, the couple separated and she married another man later. Though it’s a fact that she got married three times, details about her second husband aren't public.

And, if you don’t follow her on social media, here are some more interesting facts to know about the renowned dress designer, Pnina Tornai.

Though after going through tow failed relationships, she didn’t give up hope of finding true love, and no one should. After all who knows what the future holds.