Plus Size Model Elly Mayday Dies Of Ovarian Cancer At 30 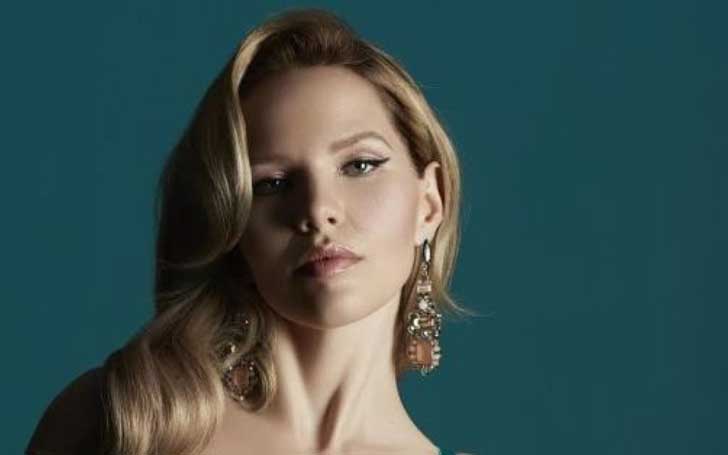 Model, as well as positive activist Elly Mayday, died after a years-long battle with ovarian cancer. She was aged 30.

Mayday's family announced her death on social media revealing she died on 1st March. The family wrote on their social media post that Elly Mayday, born Ashley Shandrel Luther died "on Friday, March 1st at 5:14 pm." Here is the post.

Elly Mayday’s given name was Ashley Shandrel Luther. She was born on April 15, 1988 in Saskatchewan, Canada. Ashley was deeply loved by her family in Canada and in Germany. . . Ashley was a country girl at heart who had a passion for life that was undeniable. She dreamed of making an impact on people’s lives. She achieved this through the creation of Elly Mayday which allowed her to connect with all of you. Her constant support and love from her followers held a special place in her heart. . . Ashely passed away on Friday, March 1st at 5:14pm. You all inspired Ashley and we hope she did the same for you. Feel free to share your positive thoughts and memories below. . . love and light, . Ashely’s loving family

Born in Canada, Luther moved to America to pursue a career in modeling. But when she was 25, she started feeling unwell and chronic severe lower back pain, however, the doctors only gave her painkillers. She told People during a 2015 talk. She said the doctors advised her to lose weight. She further told,

We're undermined being younger, being women. I started to realize no one is going to help me unless I help myself.

In a further checkup, a CT scan revealed an ovarian cyst that turned out to be a stage 3 ovarian cancer. After her diagnosis, she went through a series of surgeries and months of chemotherapy after which she was believed the disease was cured. However, it returned in 2017 after which she spent much of the last eight months in a hospital.