Playwright Warren Adler, Famous As The Author Of "The War Of The Roses" Dies At 91 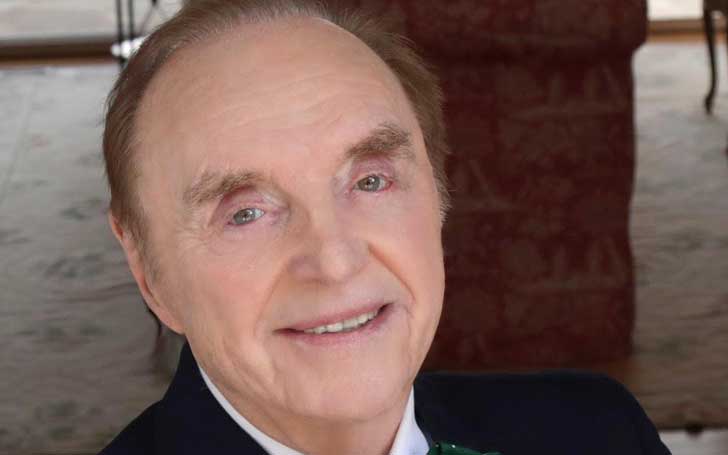 Renowned novelist, poet, and playwright, Warren Adler has died. The famous The War of the Roses passed away at 91 years, his son, David Adler confirmed.

Adler died on Monday, 15th April due to the complications from liver cancer. Adler wrote over 50 novels and sold the rights to a number of his works for film and television adaptations.

Some of Adler-written novels that were adapted on screen were Random Hearts, The Sunset Gang, and American Quartet.

Born and raised in Brooklyn, New York Adler graduated with a degree in English Literature from the New York University. After graduation, he went on to join journalism and started working for the New York Daily News and later became editor of the Queens Post. 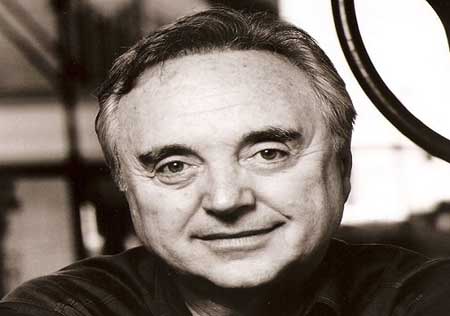 As a matter of fact, Adler served the Armed Forces Press Services as an Army correspondent during the Korean War. Adler launched four TV stations and a radio station before starting his own advertising and public relations firms, Warren Adler Ltd.

As an author, he published his first novel, Undertow in 1974. The novel detailed the tale of a married senator who has a tryst with a woman at his beach house.

Adler is survived by his wife, sons David, Jonathan, and Michael Adler. His son David is a producer and head of Grey Eagle Films and younger son Michael is an actor and creative vice president of Grey Eagle.

According to Variety, Adler's funeral service will be held on Thursday at 1 pm in King David Memorial Gardens, 7482 Lee Highway in Falls Church, Virginia.