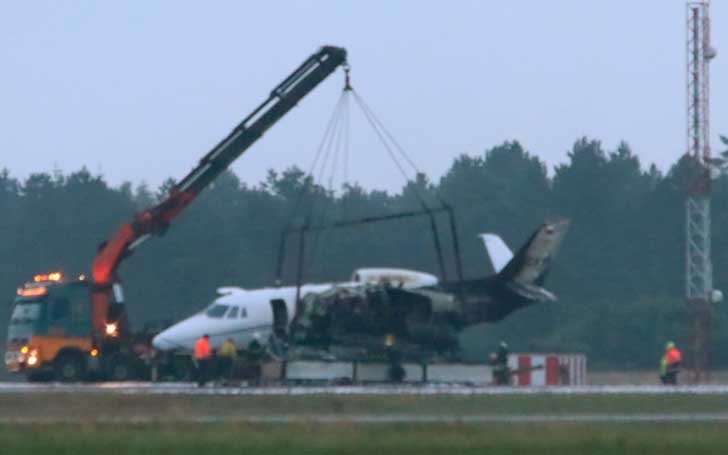 Local police reported that the small aircraft that was carrying the singer's management team burst into flames. No one was harmed in the accident.

Officials confirmed, American singer Pink, who performed in Oslo Monday evening was not on the board.

The East Jutland police were reportedly informed the flight had caught fire while on its way to Aarhus and as it landed, the firefighters were able to douse the fire. 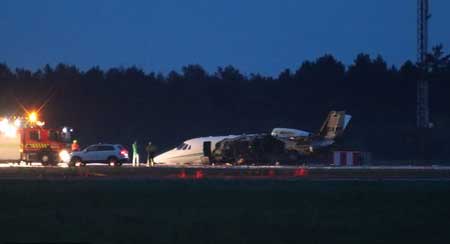 The aircraft had arrived at the Aarhus Airport from Oslo, Norway with seven passengers on board that included four US citizens, two Australians and one Briton. Concert promoter of Live Nation Norway, Rune Lem said:

I have been told that it was part of Pink's team which was on board the plane and that everybody is unharmed.

Pink's management team was on its way to the next destination in Pink's Beautiful Trauma tour in the Danish city of Horsens.