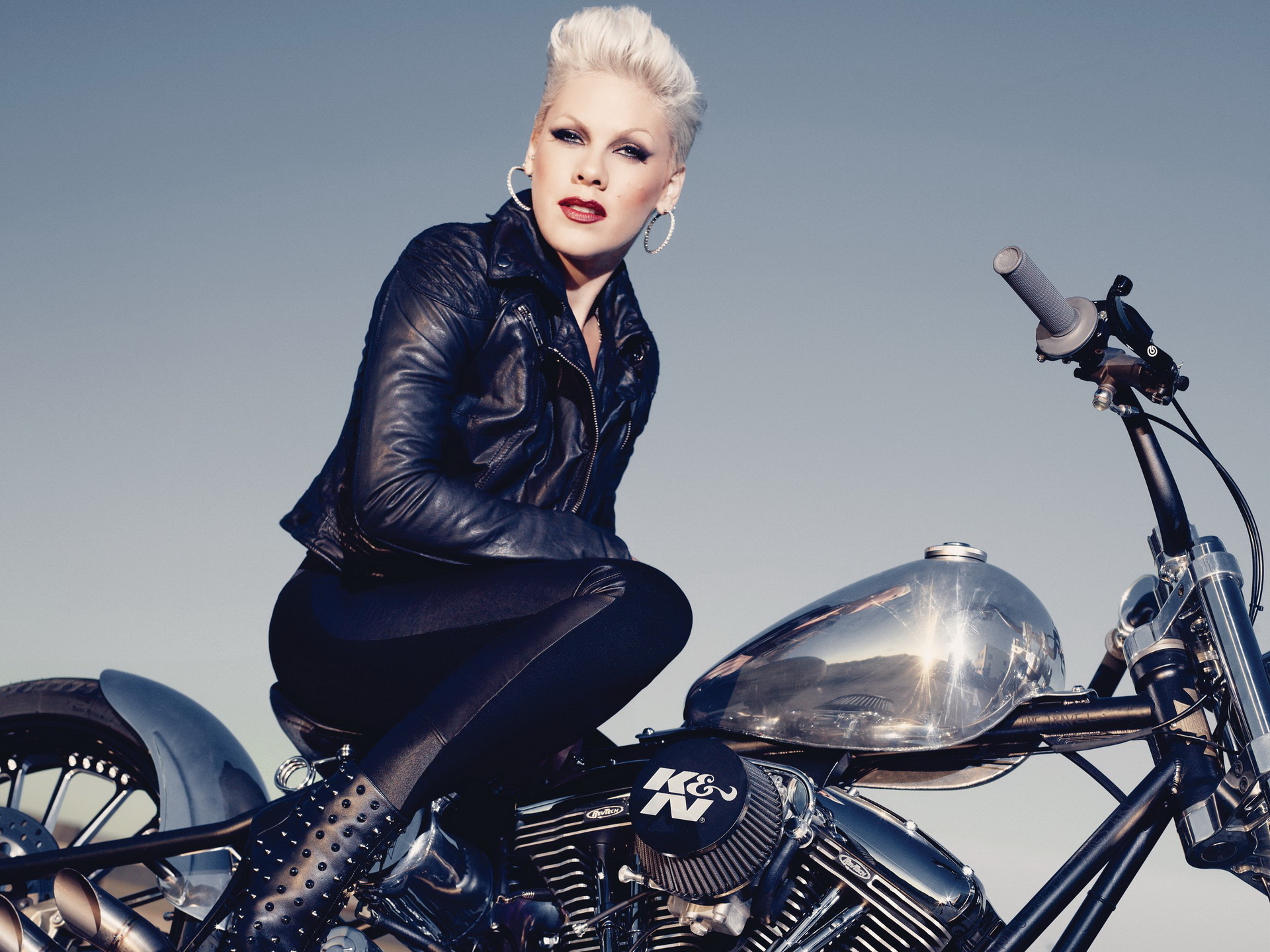 The 2018 super bowl was full of enchanting visuals with rock overhead performances from celebrities.

Where many appreciated the super bowl performers, Pink was constantly criticized for her national anthem performance at the opening ceremony of the 2018 Super Bowl.

A twitter used claimed to have felt, the beautiful trauma singer’s, Pink, performance sucking, Pink was quick to respond to the user’s comment on her performance.
With her witty reply on twitter, she said,

Yeah, but at least I suck while singing our countries national anthem, and you just suck by yourself on a dirty couch. #winning”

Pink left no stone unturned to bit back at people who criticized her for spitting out chewing gum during the performance. She went on defending herself with the tweet:

It was a throat lozenge

Pink explained her health issue when she was to perform at the ceremony of super bowl 2018.

Trying to practice the flu away," Pink wrote on Instagram. "I've been waiting to sing this song ["The Star Spangled Banner"] since 1991 when I saw my idol, Whitney Houston, own this song. And now, my chance has finally come. And it just so happens that this chance comes when I have two small Petri dish kids who literally cough INTO MY MOUTH and rub their snot on my cheek. You can't write this stuff I swear! And here we are.

I've arrived at another one of my dreams which is slowly becoming a sort of nightmare," Pink wrote. "I will tell you, this is one of the biggest honors of my life, singing this song in front of my family, my military family, my dad, and brother and stepmama and family and the world. And the EAGLES!?!?! I promise I will do my best, as I always do. As far as the gremlins that got me into this mess, you can cough at me for the rest of your lives. If it's a contest, babies, you win. #spreadthelove #spreadthegerms #pleasegivememyvoiceback #ificansingimgonnakillit.

Well, all we can wish her is a good health.